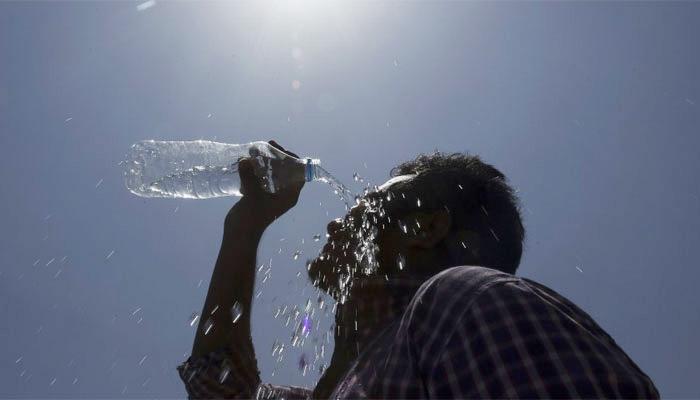 Bhubaneswar: With steep rise in temperature across Odisha, people will experience severe heat wave for next two days during scorching summer.

Under influence of dry westerly winds prevailing in the lower levels and local heating and contraction of dry air near surface level, severe heat wave conditions are likely to prevail at many places over the districts of north interior and adjoining south interior and some districts of coastal Odisha during next two days, informed India Meteorological Department (IMD) today. 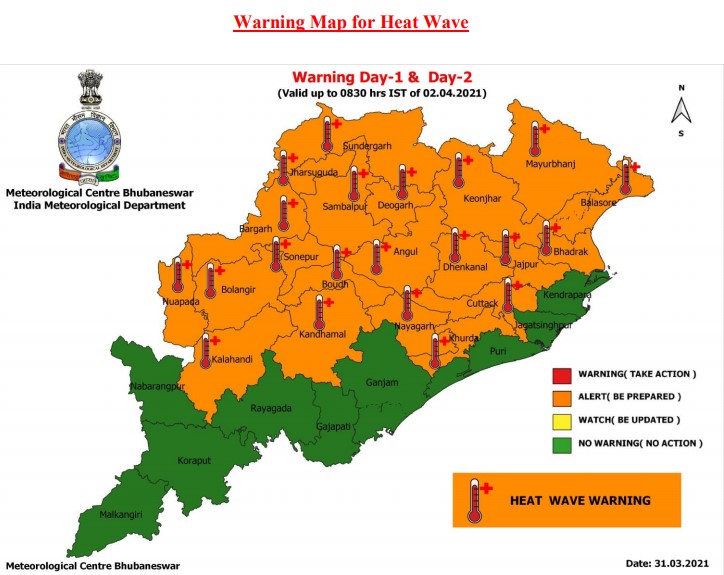 There will be no large change in maximum (day) temperature during next two days i.e till April 2 and thereafter it will fall gradually by 2-4 degree Celsius over the districts of Odisha.

The regional meteorological centre said that maximum temperature is very likely to rise by 4-6 degree Celsius at many places during next two days.