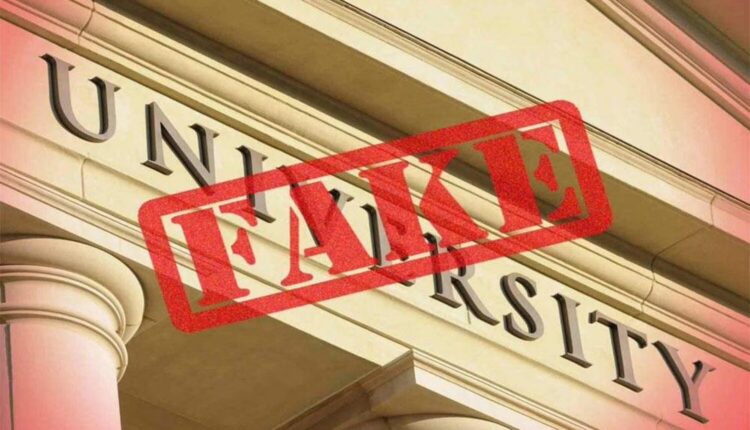 Bhubaneswar: Ahead of admissions in higher educational institutions for the academic session 2022-23, the University Grants Commission (UGC) has alerted students not to get enrolled in two universities in Odisha, describing those as ‘fake’.

Like previous years, the statutory body of the Ministry of Education listed Rourkela-based Nababharat Shiksha Parishad and North Orissa University of Agriculture and Technology in Baripada town of Mayurbhanj district as the fake universities this year too.

These two educational institutions in Odisha are among 21 universities in the country declared as fake by the UGC this year.

The UGC has termed the list of universities as “self-styled, unrecognised institutions” with no power to confer degrees.

“Students and Public at large are hereby informed that presently following 21 self-styled, unrecognized institutions which are functioning in contravention of the UGC Act, have been declared as fake universities and these are not empowered to confer any degree,” read the UGC statement.