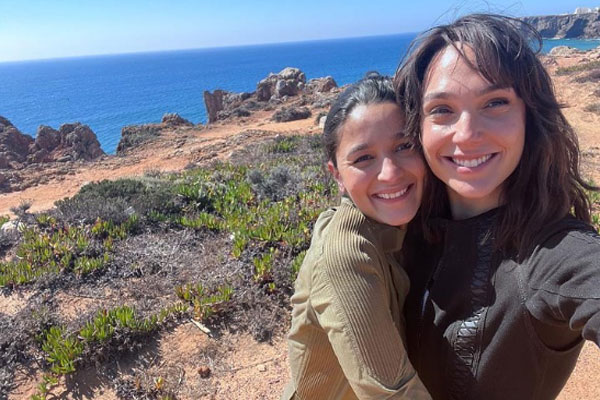 Bhubaneswar: Bollywood’s reigning actress Alia Bhatt has shared photographs of her from the sets of upcoming Hollywood movie ‘Heart of Stone.’

This will mark Alia’s debut in Hollywood.

The Raazi actress took to her social media profile on Friday and shared a thread of photographs including a selfie Wonder Woman actress Gal Gadot.

Heart of Stone – you have my wholeeeeeee heart…Thank you to the beautiful @gal_gadot .. my director Tom Harper … @jamiedornan missed you today .. and WHOLE team for the unforgettable experience. I will be forever grateful for the love and care I received and I can’t wait for you all to see the film!!! But for now…I’m coming home babyyyyyy,” Alia wrote.

Series of comments flooded in on Alia’s post. Gal Gadot and Jamie Dornan also sent their love for the actress in the comment section.

“We miss you already,” Gal wrote.

Later, Jamie wrote on Alia’s post, “Sorry I wasn’t there for your last day. Had sooo much fun working with you! Good luck with..! And see you for promotion!”

‘Heart of Stone’ is an upcoming American spy film starring Gal Gadot, Alia Bhatt and Jamie Dornan. The movie is a Tom Harper directorial that would be released on Netflix.

Moreover, Alia had recently debuted as a producer with her upcoming Netflix movie ‘Darlings’. The movie that has been scheduled to be released on August 5, stars actors Shefali Shah, Vijay Varma and Roshan Mathew along with Alia.

Odisha: Man kills wife for not cooking mutton curry for him