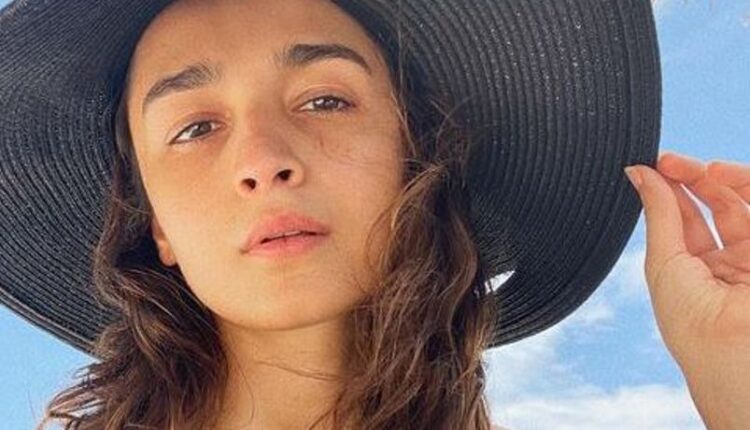 Bhubaneswar: Amid rumours that Bollywood actor Ranbir Kapoor and actress Alia Bhatt are tying the knot soon, the actress shared a mushy photo of her with Ranbir while enjoying sunset. In a social media post, she mentioned Ranbir as her love of life.

Alia along with Ranbir are currently spending time together in Jodhpur, Rajasthan.

Earlier in the day Ranbir’s mother Neetu Kapoor wished him on his birthday and wrote on the social media, “Happy birthday my Hearbeat love n blessings in abundance.”

The couple reached Jodhpur over the weekend. Photos of the duo exiting the Jodhpur airport were shared by fans on social media platforms.

The wedding rumours initially did rounds after Ranbir Kapoor and Alia Bhatt sort of confirmed their relationship status in 2019. They reportedly started dating in 2018.

At the Filmfare Awards in 2019, Alia expressed her love for Ranbir. It was followed by an adorable Instagram post by Ranbir’s mother Neetu Kapoor.

It is being reported for the last couple of years that Alia and Ranbir are planning to get married after the release of their much awaited movie Brahmastra.