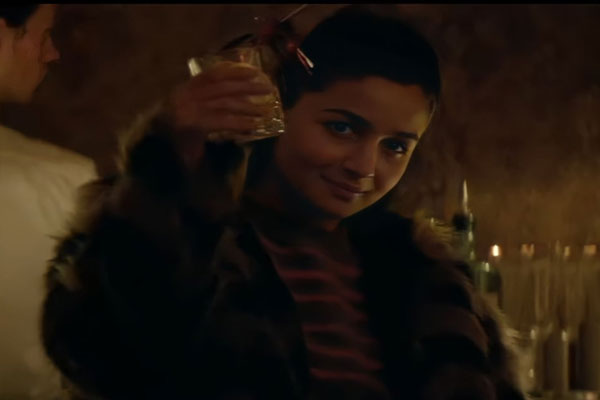 Streaming giant Netflix shared the release date of the movie along with a slew of other titles through a teaser video on its social media platforms on Wednesday.

Helmed by Tom Harper, Heart of Stone is intended to be the first instalment in a series akin to Tom Cruise’s Mission Impossible. The movie also stars Sophie Okonedo, Matthias Schweighofer, Jing Lusi and Paul Ready in addition to Gal, Jamie, and Alia.

The clip also showed a teaser footage of ‘Extraction 2’, ‘Murder Mystery 2’, ‘Rebel Moon’ and ‘The Killer’.

Jennifer Aniston and Adam Sandler’s ‘Murder Mystery 2’ will release on March 13. ‘Extraction 2’ is the second instalment of Chris Hemsworth’s ‘Extraction which will drop on June 16.

Alia will next be seen in ‘Rocky Aur Rani Ki Prem Kahani’ with Ranveer Singh, Dharmendra, Jaya Bachchan and Shabana Azmi. The film is set to hit the theatres on April 28.