All aircraft should be released for use only after certifying licence: DGCA 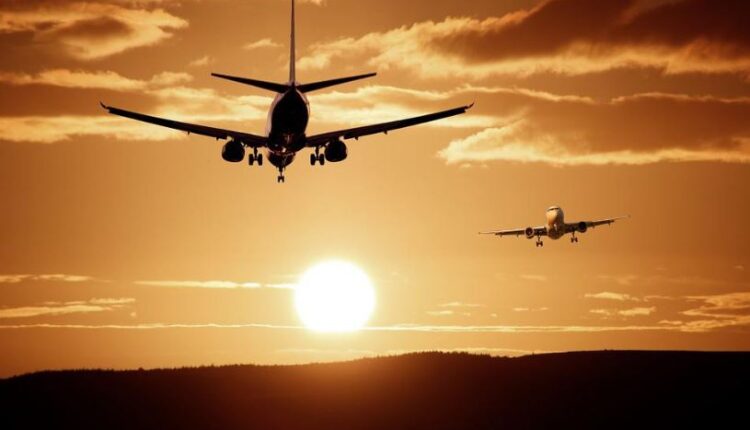 New Delhi: Aviation regulator Director General of Civil Aviation (DGCA) on Monday said all the aircraft at base and transit stations should be released by certifying staff holding licence with appropriate authorisation by their organisation.

The directive has come following a series of technical snag related occurrences in planes in the last few days.

The DGCA said that after frequent reports of engineering related occurrences in several airlines, it has conducted several spot checks in order to ensure that airlines are adhering to the laid down standards.

The spot check has disclosed improper identification of cause of a reported defect, increasing trend of minimum equipment list — MEL releases, and non-availability of required certifying staff to cater to multiple arrivals and departure of flights in short intervals.

It has also been seen that airlines are resorting to frequent one-off authorisation to category A certifying staff at transit stations which are not in line with existing regulatory provisions.

Keeping above in view it has been decided that all aircrafts at base and transit stations shall be released by certifying staff holding AME category B1/B2 license with appropriate authorisation by their organisations.

The DGCA has asserted that compliance to this should be ensured by July 28, 2022.

Earlier on Monday, concerned over the rising number of technical glitches in the flights, Civil Aviation Minister Jyotiraditya Scindia held meetings with chiefs of Indian airlines on Monday, asking them to strengthen safety oversight.

Scores of flights have been diverted owing to multiple technical snags in Indian carriers’ aircrafts during the last couple of days. Sources said that the aviation minister on Monday told each airline to take all necessary steps that are needed to ramp up safety oversight.