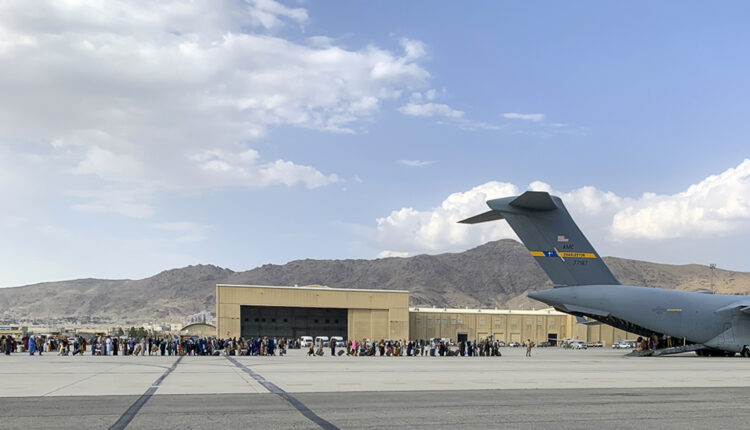 Kabul: All the gates of the Kabul airport were closed on Friday following the deadly twin bombings a day earlier that killed 90 people, including 13 US personnel, and the crowds outside have been cleared, a witness said.

“I drove a group of people to the airport early morning. We failed to reach the airport as Taliban soldiers did not allow vehicles to approach the airport, I drove them back to their home,” a cab driver Mohammad Quraishi told Xinhua news agency.

On Thursday evening, a suicide bombing rocked a gate of the airport where a crashing crowd was waiting for evacuation flights, and later another explosion hit the nearby Baron Camp, a former coalition base.

The ensuing gunfight lasted for hours, according to reports.

“The coalition forces and a group of Afghan security forces who remained in the airport after Taliban took over shut all gates, including the main gate, and no crowd was seen as I saw from long distance,” Quraishi said.

Besides the victims, over 150 people were also injured in the deadly attacks, for which the extremist Islamic State (IS) group claimed responsibility.

Dozens of evacuation flights were conducted during Thursday night and early Friday.

Nearly 6,000 US troops have been deployed at the Kabul airport to secure the airlifting operation since the Taliban’s takeover of the city on August 15.