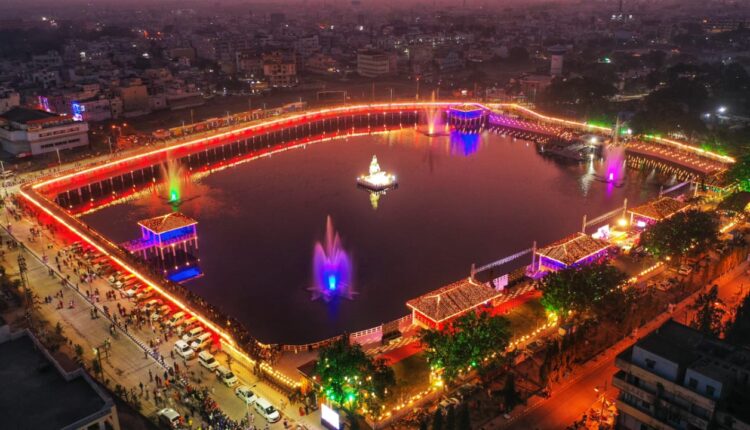 Bhubaneswar: Further tightening restrictions to curb spread of COVID-19 in the second wave, Ganjam district administration today announced closure of all religious institutions and public places till May 15.

“Religious institutions, parks, beaches, play grounds and lakes in the district will remain closed for public from April 22 to May 15,” said Collector Vijay Amruta Kulange.

However, priests will perform daily rituals at the the religious places as usual without devotees. Earlier, the Collector had announced closure of all religious institutions till April 21 (today).

Meanwhile,  the district administration has begun door-to-door screening of residents.

Total 112 teams, including ANM, Anganwadi and ASHA workers have been formed for the screening. They will visit house to house and do thermal screening, check oxygen level in body and and other symptoms of the virus.