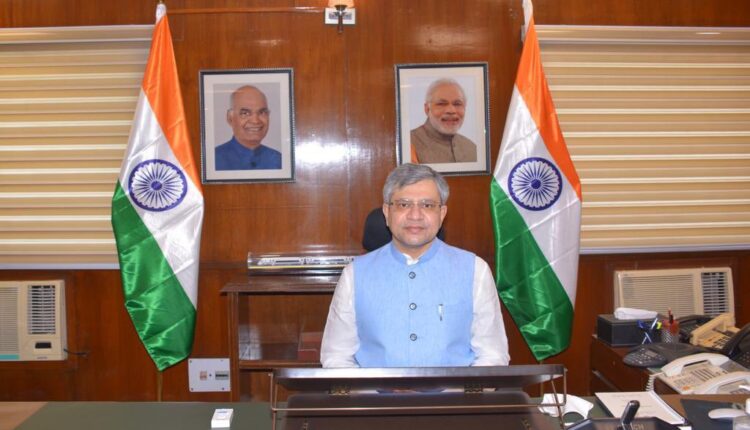 Bhubaneswar: The allocation made in the union budget for development of railway sector in Odisha is 10 times higher than what it received during the previous UPA Government, said Union Railway Minister Ashwini Vaishnaw here today.

He further said, “lets not do politics over introduction of new trains in Odisha. Special focus has been given to the state in the railway budget this time.”

Also Read: Here’s what Odisha gets in Railway Budget 2022

Regarding proposed construction of a loco shed or wagon factory in tribal district Kalahandi, the Union Minister informed that 50 % of the land acquisition for the project has been completed. The Detailed Project Report (DPR) would be prepared after completion of the acquisition process.

“State Government plays a key role in land acquisition, which is a tough task. Funds and strong will power are essentials for any railway project,” he added.

Earlier on February 1, Union Finance Minister Nirmala Sitharaman proposed allocation of Rs 9,734 crore for Odisha while presenting the Union Budget for 2022-2023 fiscal in the Parliament. The budgetary allocation is only for railway infrastructures and safety related projects. However, other expenses like staff welfare, workshop, M&P, training, HRD and store suspense have not been included in the allocation.