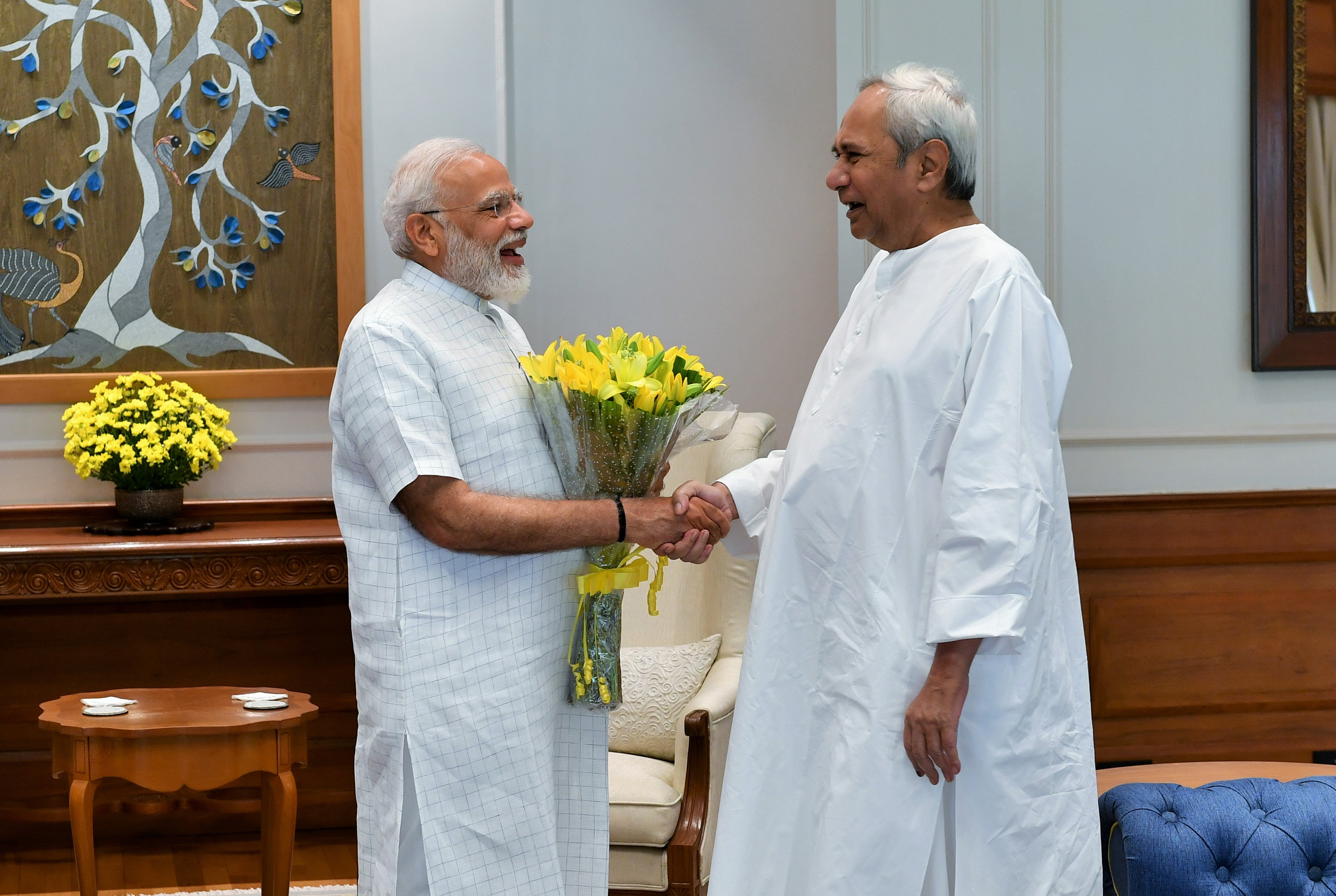 In a letter to Prime Minister Narendra Modi, Patnaik put forth his demands for the State under Pradhan Mantri Awaas Yojana (Gramin).

Expressing his gratitude to Prime Minister Narendra Modi for sanctioning 8.17 lakh PMAY(G) houses to Odisha, Patnaik wrote to the latter in order to his drew attention to woes of many families living in KBK and tribal dominated districts of Odisha and many families who lost their houses in Cyclone FANI.

He said that the Ministry of Rural Development allowed identification of eligible left out families through Awaas+ by March 7, 2019. But, the State could identify only 35,000 families within this stipulated period because of pre-occupation of Government machinery in preparatory work for General Elections-2019, network connectivity issues and LWE violence in some pockets of State.

These families may be covered against PMAY(G) target by migrating their data from RH portal to PWL of PMAY(G), the CM requests.

Reminding PM Modi of his commitment during May 2019 for allotment of 5 lakh PMAY-G (Special) houses to FANI affected families, the CM said that there are 1.84 lakh families whose houses were damaged by cyclone FANI and they are not otherwise entitled for availing normal PMAY(G) houses.

So, these families may be considered for PMAY-G (Special) houses waiving the pre-condition of their names to be in PWL of PMAY(G), Patnaik demanded.

He said that there might be some more eligible families missed out during survey through Awaas+ and RH portal.

The CM sought kind intervention of PM Modi to sanction 1.84 lakh PMAY-G (Special) houses to the cyclone FANI affected families, to migrate 5.09 lakh data from the RH portal to PWL of PMAY(G) and to allow opening of Awaas+ window for the entire State for a period of one month.

“This will be a step towards achieving shelter security to all,” a release from the CMO stated.