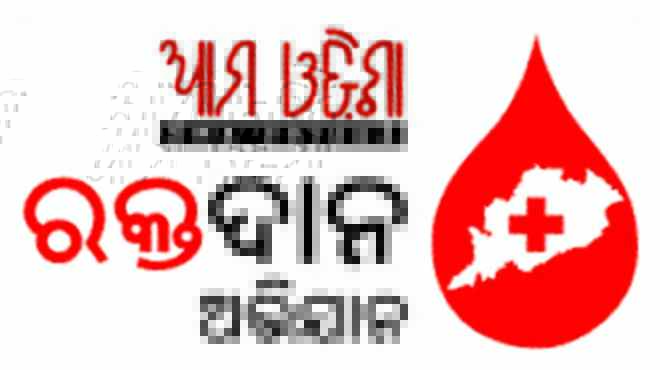 Despite scorching heat of summer, many people donated blood during 90-day-long programme that had commenced from March 15.

Total 1,482 unit blood was collected through the programme that ended on June 12 to meet the requirement in the blood banks of both central Red Cross and SCB Medical College & Hospital during summer season.

The blood donation programme is being jointly organised every year by socio cultural organisation Ama Odisha and Odisha’s leading vernacular daily ‘Sambad’ with an objective to meet the blood shortage in the blood stores.

Ama Odisha has been receiving state-level awards for its best performance in field of collecting blood every year.

The organisation has set a record by collecting over 4.16 lakh unit blood so far by organising blood donation camps at all 314 blocks of the state from Malkangiri to Mayurbhanj districts.

Ten-member delegation from Odisha participates at Hindu Adhiveshan in Goa