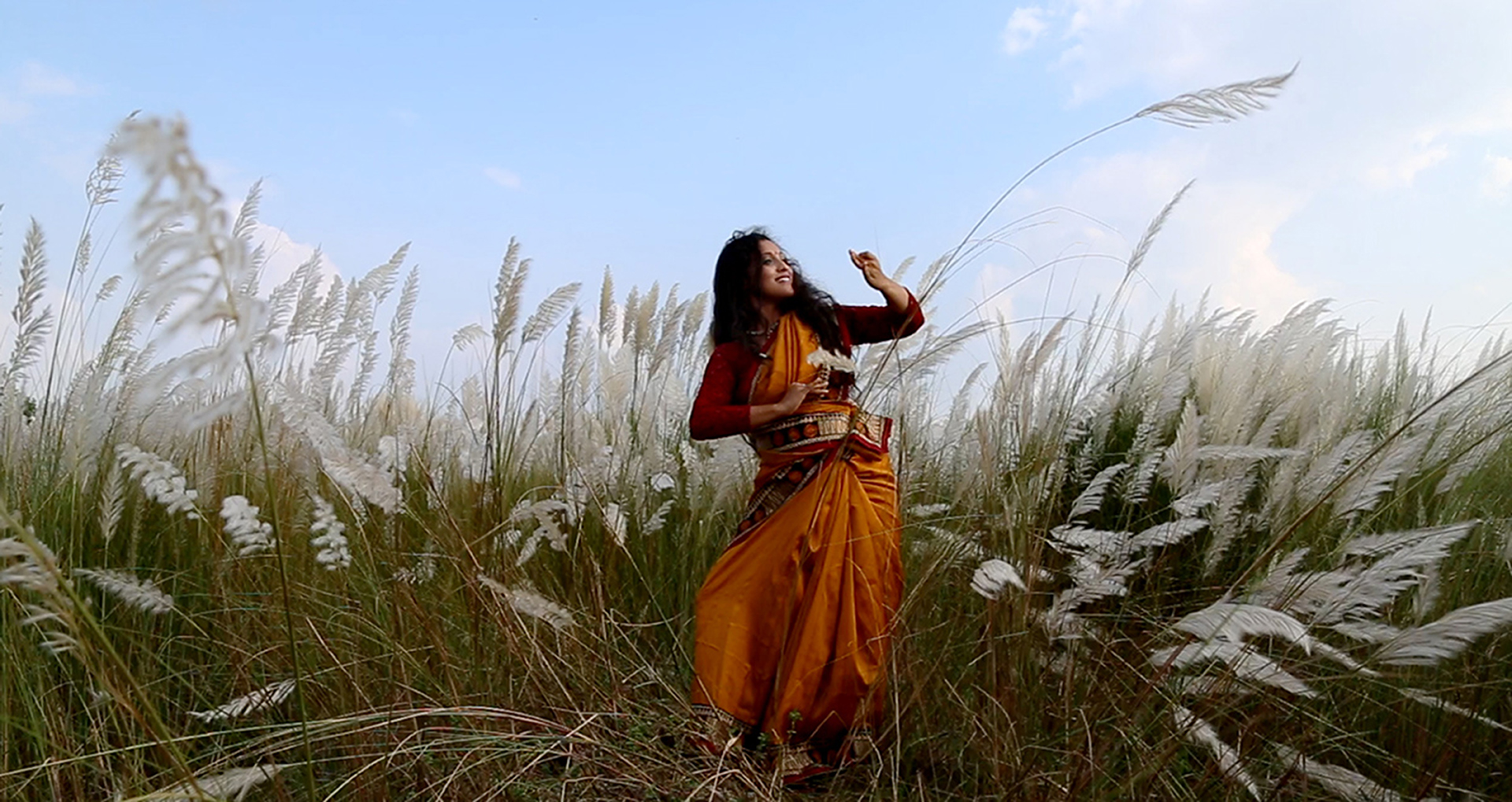 Amartya expressed his joy saying, “I never knew Odia movie will be welcomed with such warmth. I am extremely overwhelmed. I definitely see a lot of potential in Odisha and the culture here.”

From Mosaic International South Asian Film Festival to Cardiff International Film Festival, UK, Khyanikaa is going places with its idea of an idea personified. A movie shot using a DSLR camera in and around Bhubaneswar with a bunch of youngsters shows the dedication and effort that has gone into its making.

Khyanikaa- The Lost Idea also had its World TV premiere on November 4 on a Russian TV channel as a part of Echo Film Festival BRICS.

Filmmaker Amartya also spoke about how Odia cinema needs constructive criticism from public. “The need of the hour is people talking about what they did not like about the movie. Any movie. That is the only way we can make better movies,” he said.

In a literary festival last month he mentioned the role of public and the responsibility of the filmmakers in portraying the best of ideas in the most acceptable and unique way.