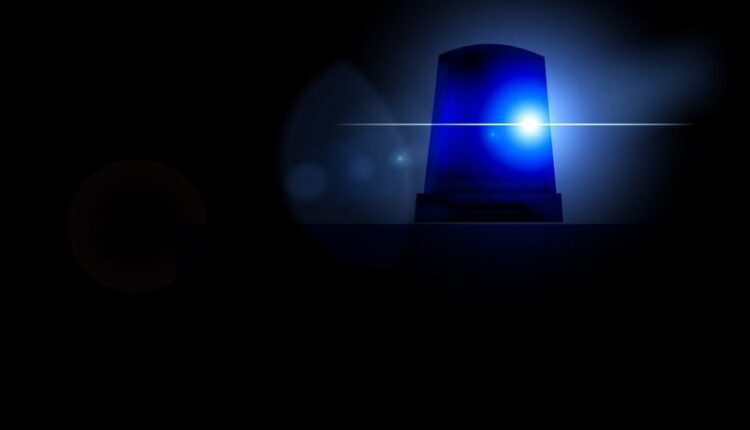 Jajpur: An ambulance driver allegedly abandoned a body on road after the husband of the deceased failed to pay the dues. The incident took place in Chhatia area of Odisha’s Jajpur district.

According to reports, Chhabi Mishra (40), wife of Hemant Mishra of Bhuban area in Dhenkanal district, was admitted to the Badachana Community Health Centre in Jajpur district on May 13 after she complained of illness.

As her condition deteriorated, she was shifted to the SCB Medical College and Hospital in Cuttack. However, she breathed her last while undergoing treatment at the hospital in the night.

Hemant, a wage labourer, arranged an ambulance and was returning with the body in the vehicle during late night when the driver demanded Rs 5,000 as payment.

He gave the driver Rs 3,000 and expressed his inability to pay the rest amount as he ran out of money. The driver, in a highly inhumane act, abandoned the body on road near Nolia bridge in Chhatia area in the wee hours.

Being helpless, Hemant remained present near the body till morning. Later, he conducted the last rites of his wife with the help of locals.