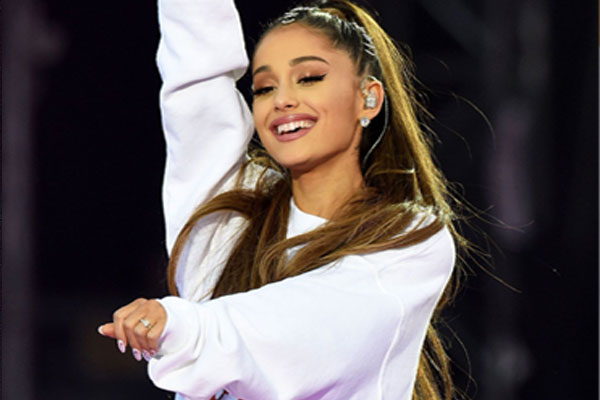 Bhubaneswar: American pop star and actress Ariana Grande recently married her boyfriend Dalton Gomez after dating him for over a year.

Although the wedding date was not disclosed, Ariana’s representative told media that the couple took their wedding vows in a ‘tiny and intimate’ ceremony among not more than 20 people.

Ariana and Dalton started dating in January 2020 and later as the pandemic hit, the couple quarantined together. Apparently, that’s when their relationship grew stronger.

Earlier, on April 4, Ariana posted some ‘much in love’ photographs of her with Dalton and wrote, “my heart my person !!! thank u so much for being u.”