Amid floods, heavy to very heavy rainfall likely in these Odisha districts for next 24 hours 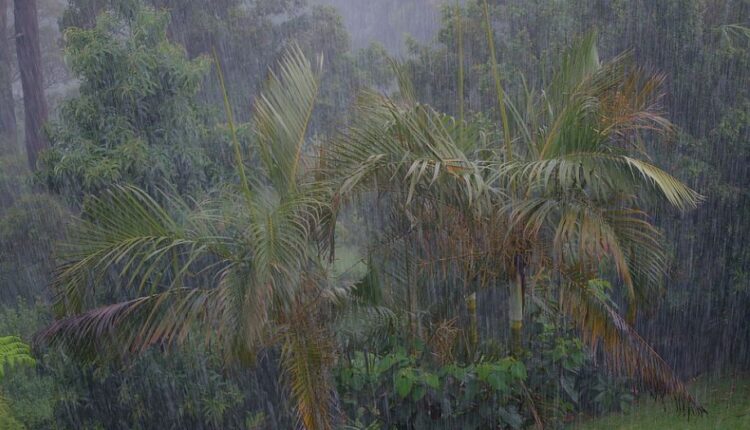 Bhubaneswar: With the flood situation in several northern Odisha districts becoming worse, heavy to very heavy rainfall activity is likely to pound several places of flood-hit districts during next 24 hours.

According to regional meteorological centre of the IMD, a cyclonic circulation lies over northeast Bay of Bengal and neighbourhood and extends upto 5.8 km above mean sea level tilting southwestwards with height. Under influence of the system, the northern part of the state is likely to receive heavy downpour today and tomorrow.

Bhubaneswar MeT has issued orange warning and yellow warning for several districts for next two days.

Aug 23-24 morning (Orange warning): Heavy to very heavy rainfall (7 to 20 cm) is very likely to occur at isolated places over the districts of Mayurbhanj, Balasore, Bhadrak and Keonjhar.

Aug 24-25 (Orange warning): Heavy to very heavy rainfall (7 to 20 cm ) very likely to occur at isolated places over the districts of Sundargarh, Jharsuguda, Sambalpur and Deogarh.

Social media, reality TV celebrity who’ll be remembered for being ‘a happy soul’