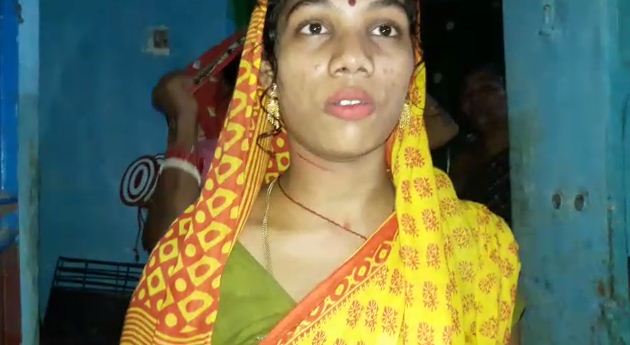 Cuttack: At a time when panic has already gripped Odisha’s Cuttack city following three murders suspectedly committed by a ‘psycho killer’, a woman was allegedly attacked by a person at Mala Sahi in Jobra area here last night.

According to reports, Sandhya Tarai, the woman, was standing near her house around 10 pm when a person who had covered his face with a scarf slitted her throat with a sharp weapon.

She raised an alarm following which locals tried to nab the attacker by chasing him, but in vain. The woman sustained minor injuries and was discharged from the SCB Medical College and Hospital after treatment.

Police have started investigation into the matter. Later in the day, Cuttack DCP Akhileshwar Singh clarified that it was an incident of chain snatching attempt.

Woman shot dead by husband for asking him to quit drinking