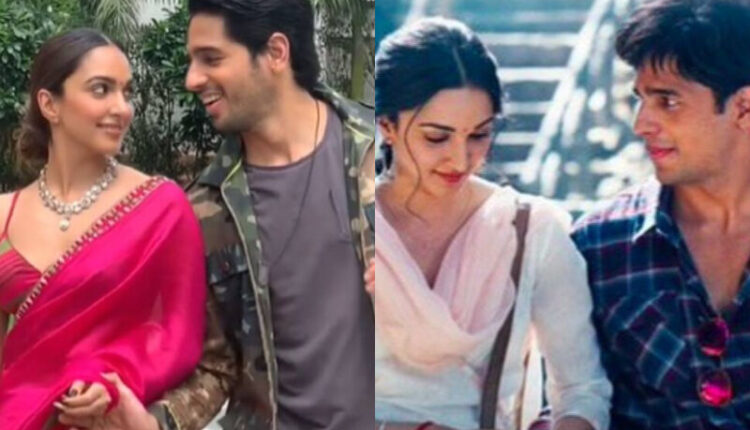 While Sidharth shared a stunning picture of himself from his recent work trip to Turkey on his Instagram, Kiara shared a picture of herself from a photoshoot where she can be seen in a garden appreciating the beauty of bougainvillea.

Sidharth wrote in his caption, “A day without sunshine is like, you know, night.- Steve Martin”.

Meanwhile, Kiara posted a gorgeous image of herself enjoying the beauty of nature and captioned the post as, “Plant smiles, grow laughter, harvest love.”

Sources have revealed that Sidharth and Kiara have stopped meeting each other.

Although both Sidharth and Kiara have neither accepted nor denied the dating rumours, there has been a strong buzz in B-town about the two being together with their on-screen chemistry in ‘Shershaah’ adding fuel to the fire. In such a scenario, the rumours around their breakup have seemed to shake up their followers.

Meanwhile, on the work front, Sidharth has films like ‘Mission Majnu’, ‘Yodha’, and ‘Thank God’ in the pipeline. Kiara Advani, has ‘Bhool Bhulaiyaa 2’ on the horizon, ‘Govinda Naam Mera’ and ‘Jug Jugg Jeeyo’ scheduled to release in the later part of the year.