Amid turmoil, Shehbaz Sharif set to become next Pakistan PM 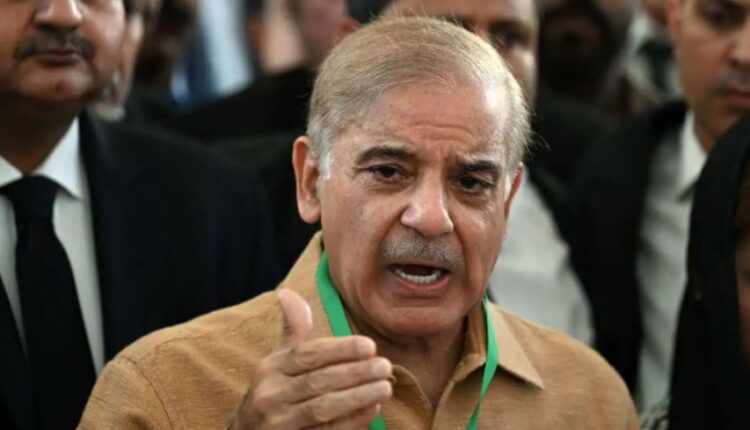 Islamabad: As the Pakistan National Assembly (NA) convenes on Monday to elect a new Prime Minister after PML-N President Shehbaz Sharif and PTI Vice Chairman Shah Mahmood Qureshi their nomination papers, the PTI seems divided over its erstwhile decision of en masse resignations by its lawmakers.

While the cabinet division de-notified 52 members of the federal cabinet, 25 federal ministers, four ministers of state, four advisers to the Prime Minister and 19 special assistants, after Sunday’s historic vote of no-confidence by the joint opposition against former premier Imran Khan, Sharif having bright chances to make it to the top slot said the new cabinet would be formed only after consultation with all allies, reports Dawn news.

As the PTI core committee remained indecisive in a meeting chaired by Khan on Sunday whether to go for en masse resignations of MNAs or not, the party chairman called the parliamentary party meeting at the Parliament House on Monday to make a final decision.

Whether Qureshi will contest the election for the premiership or will resign along with other MNAs of the PTI and its allies depends on the outcome of the PTI parliamentary meeting.

However, the PTI decided to give a tough time to the upcoming government through street protests if the PML-N won the contest in the parliament.