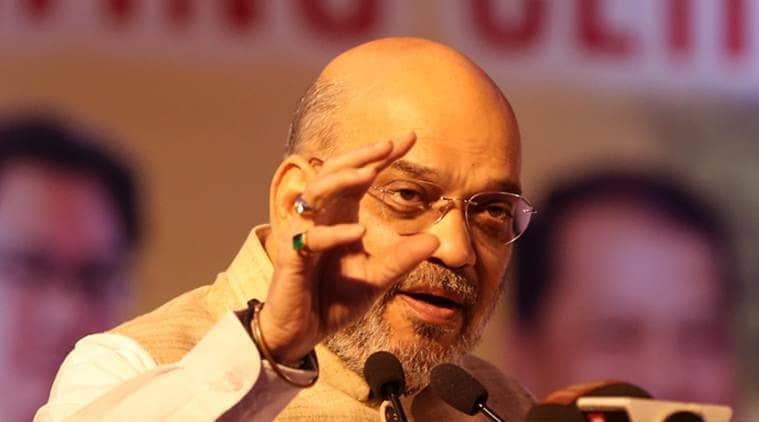 New Delhi: Noting that “single use” plastic is dangerous for the future of the country as well as the world, Union Home Minister Amit Shah on Wednesday appealed to the people to shun polythene bags and use jute or cotton bags instead.

“I appeal mothers and sisters to shun the use of polythene and use bags of jute or cotton to buy things from the market,” Shah said.

He said that Prime Minister Narendra Modi led government was determined to make the country free from single use plastic, and urged that the responsibility is now on the shoulders of the BJP workers and the people to achieve this.

Amit Shah said that each elected party leader and worker would start a 15-day long “padyatra” from Wednesday till October 31 covering a distance of 150 km in their respective areas to spread the Mahatma Gandhi’s teachings and principles to the people.

While attacking the Congress Amit Shah said that it was the BJP government that has made the people aware of the importance of the cleanliness and “if a person grown up during the Congress rule throws waste on the road, the children today stop them and advise them to throw the waste in the dustbin.”

While talking about Modi’s movement to save water, Shah said a new Jal Shakti Ministry was started by this government and awareness campaigns were being held among the people to save water.

“Lakhs of ponds are today filled with water. We did our work and the God blessed us. This year, maximum rain was noted in the last 25 years. And over 95 per cent water storage can be done in the country, which has happened now for the first time in last 50 years,” Shah added.

India all set to declare itself open defecation free