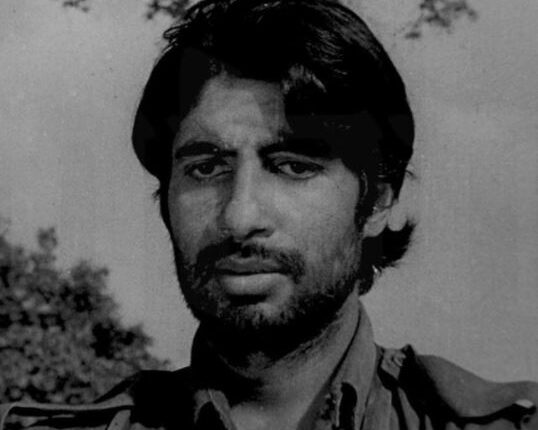 Bachchan shared a black and white picture of him from the sets of the movie which was released on November 7, 1969.

Son Abhishek Bachhan, daughter Shweta Bachchan along with many celebrities commented in the post showering love.

The Big B earlier shared a glimpse from his Diwali celebrations featuring his entire family. He posted a picture featuring all the members of the Bachchan family.

The picture has Abhishek and Aishwarya seated on the left with Aaradhya between them. Amitabh’s daughter Shweta Bachchan Nanda’s son Agastya and daughter Navya Naveli Nanda can be seen in the picture too.

On the work front, Amitabh will next be seen in ‘Jhund’, ‘Uunchai’, ‘Brahmastra’, ‘Mayday’, and ‘Good Bye’.