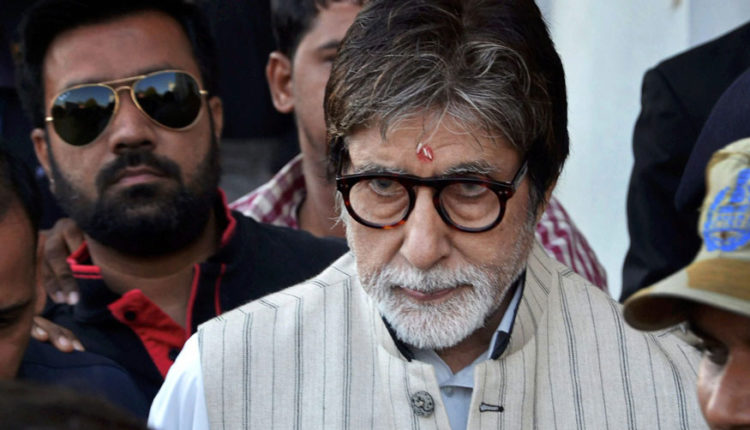 The veteran actor was reportedly admitted to the hospital since Tuesday. While a lot of conflicting reports had been doing the rounds in various sections of the media since Thursday about his health condition, Big B was finally discharged on Friday, news18.com reported.

Sources said the veteran actor had been hospitalized for a check-up and is doing fine now.

Big B is expected to resume shooting for the quiz show, “Kaun Banega Crorepati” (KBC), on Tuesday.

On the Bollywood front, Bachchan will next be seen in the movies “Brahmastra” and “Gulabo Sitabo”.