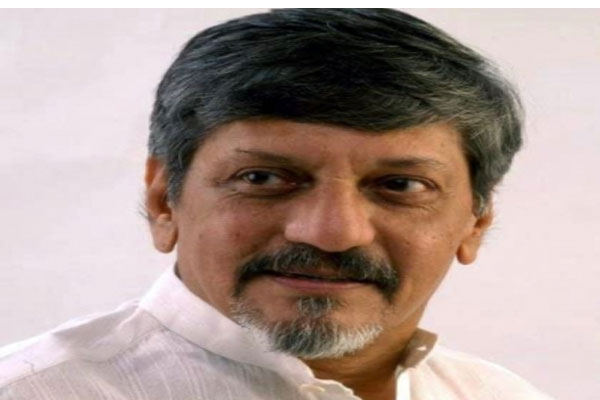 Pune: Bollywood’s Everyman of the 1970s, veteran actor and director Amol Palekar, known for Hindi classics such as ‘Rajnigandha’, ‘Chitchor’ and ‘Gol Maal’, has been admitted to the Dinanath Mangeshkar Hospital here because of Covid-19.

The 77-year-old actor’s condition is said to be stable.

Palekar has also worked and contributed to Marathi mainstream films and parallel cinema, made his debut in 1971 with the film ‘Shantata! Court Chalu Aahe’. He then stepped into Bollywood with Basu Bhattacharya’s ‘Rajnigandha’ opposite Rakhee in 1974.

He was popular for starring in “middle-class family comedies” such as ‘Gol Maal’ and ‘Naram Garam’, and was also seen in films such as ‘Gharonda’, ‘Shrimaan Shrimati’, ‘Rang Birangi’, and ‘Bhumika’.