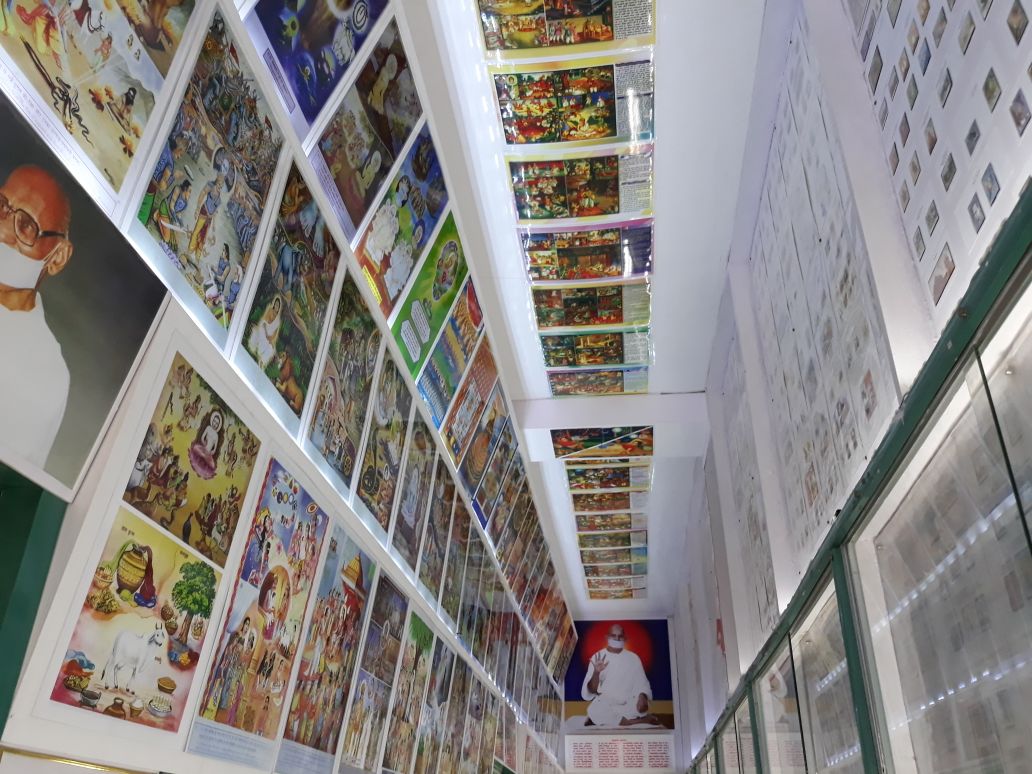 Bhubaneswar: Collection of vintage articles from across the globe at ‘Singhi’ museum in Odisha capital is a sight to behold.

What started as a library full of rare and expensive books by eminent authors of the world, is now a museum at Kalpana square, full of artefacts depicting the changes the world went through.

Pratap Singh Singhi has been collecting postal stamps and coins as a hobby since he was 16. “I have been collecting them since last 40 years, often from exhibitions and by travelling to other countries,” he added.

The museum was opened to the public in 2016 with fewer books and coins from his collection and has now been renovated with around 10,000 books and Singhi’s amassments. Collection of matchboxes since India got independence and from other countries are also on display.

“On the ground floor, there’s a library of religious books only. I started with books on Jainism but eventually, added sacred books of Islam, Hindu, Sikh and Buddhism,” he added.

The museum is open for public Pratap Singh said. “I especially hope students come here and take advantage of all the knowledge presented to them,” he added.

The ceiling is decorated with paintings on Jain history and Jain Ramayana. Parts of this museum also has rare pictures of freedom fighters of India.

The museum, Pratap Singh said, is an effort to educate youngsters and also give public an insight into world history.

Internet services suspended in Odisha’s Bhadrak ahead of Ram Navami