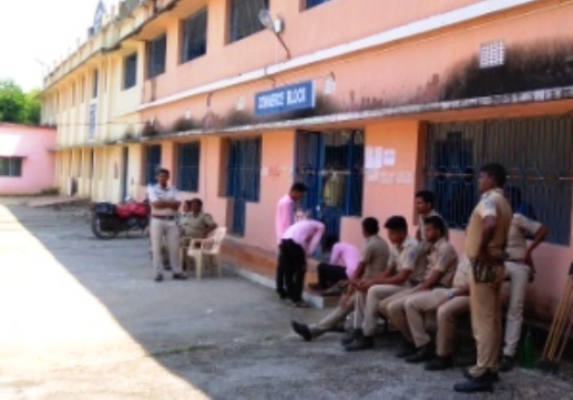 Sources said authorities of SCS Autonomous College cancelled the polls in view of student unrest over rejection of nomination papers of a few candidates.

Earlier in the day, angry students staged protest and gheraoed the college Principal over rejection of the nominations of a few candidates in fray for campus elections. However, police later reached and brought situation under control. Last night, bombs were also hurled at girls’ hostel of the college. In view of this, the college authorities declared sine die and asked students to vacate hostels by 5 PM today.

On Tuesday night, some miscreants hurled bombs at the college damaging several properties. Later, police personnel were deployed on the campus to avoid any further untoward incidents.

Meanwhile, students of Sharma Shakti College in Biramitrapur of Sundergarh district staged a demonstration protesting rejection of all nomination papers for the students’ union polls. The angry students vandalized the college campus damaging properties and staged a road blockade by burning tyres outside the campus.