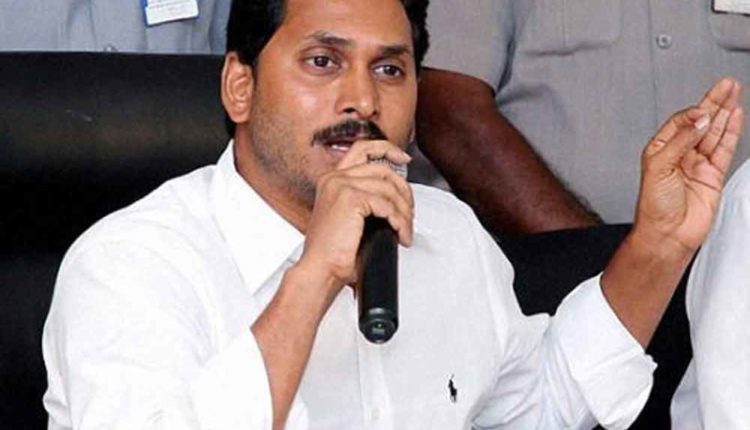 In a letter to Modi, a copy of which was released to the media on Wednesday, Reddy sought his intervention in view of the observation by the panel that the issue comes under the domain of the Centre.

The chief minister wrote that the state government had requested the 15th Finance Commission to consider the plea for grant of the status, favourably. It took the view point that the issue is beyond the purview of Finance Commission.

The chief minister pointed out that the commission in its report made it clear that the issue is entirely in the domain of the central government, which can take an appropriate decision after due consideration.

Earlier, the Centre’s argument was that with the recommendations of the 14th Finance Commission, special category ceased to exist.

The Ministry of Finance, while ruling out special category stand in 2016 had cited the report of 14th Finance Commission.

He said the state was subjected to gross injustice owning to the non-grant of the special category status. He said this was the most vital of the statements made in the Parliament at the time of the passage of Andhra Pradesh Reorganisation Bill, 2014, to mitigate the economic hardships that the state would suffer as a consequence of the bifurcation.

Reddy said during several occasions in the past, be brought to Modi’s attention the widespread distress prevailing in the state.

“The people of Andhra Pradesh remain hapless victims of this unfortunate scenario,” he wrote.

Reddy hailed the Union Budget saying in these difficult times when the economy is sluggish and the sentiment is weak, the budget has been most reassuring and provided necessary enthusiasm.

“However, there is a sense of dissastisfaction among the people of Andhra Pradesh as there is no specific mention regarding the steps intended to be taken to support the state,” he added.

Convicts in Nirbhaya case have to be hanged together, says HC