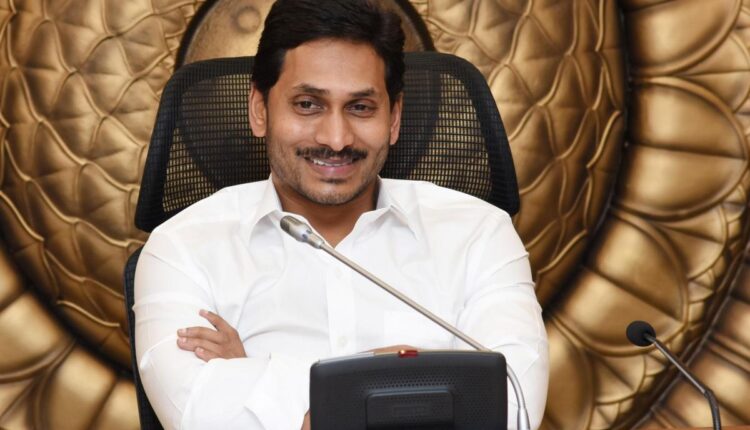 Reddy said the state government will continue to provide financial assistance to victims of harassment, and suggested that land should be allotted to victims.

In the event of land being unavailable, he directed officials to acquire land and distribute it to the victims.

The Chief Minister presided over a high level SC and ST vigilance and monitoring committee and instructed officials to conduct a speedy inquiry into the pending cases of atrocities against SC and ST communities.

“High power vigilance and monitoring committee meetings were not held since 2013, as the previous government laid no focus on law enforcement, especially in the cases of SCs and STs,” alleged Reddy.

He said that a regular review of SC and ST law enforcement, both at the state and district level should be held.

According to the Chief Minister, for the first time in the history of the state, the police department took stringent action against police officers who were found guilty in SC and ST cases and proved that no one is above the law.

Reddy instructed the in-charge ministers to review the implementation of Prevention of SC and ST Atrocities Act in the districts every three months, involving senior officials and other stakeholders.

He directed the officials to prepare standard operation procedures (SoPs) on law enforcement and effective implementation of the Act, including instructing the SC and ST cases investigation wing in the CID to review progress on a regular basis.

“Police need to be closer to the downtrodden communities and provide assurance on the law. We have already made it mandatory for collectors to visit village secretariats once a week, from now on district SPs along with collectors should go to SC and ST colonies once a week,” the chief minister asserted.

Reddy reminded that at the first collectors’ conference after the formation of YSRCP government, it was highlighted that the state will stand by the oppressed sections and women.

According to G. Sunil Kumar, Director, National Commission for Scheduled Castes, Anhdra Pradesh is the only state in the country to give a compensation of Rs 10 lakh to the victims of atrocities.

Reddy released a booklet compiled by the police department on good conduct towards SC and ST communities and women.