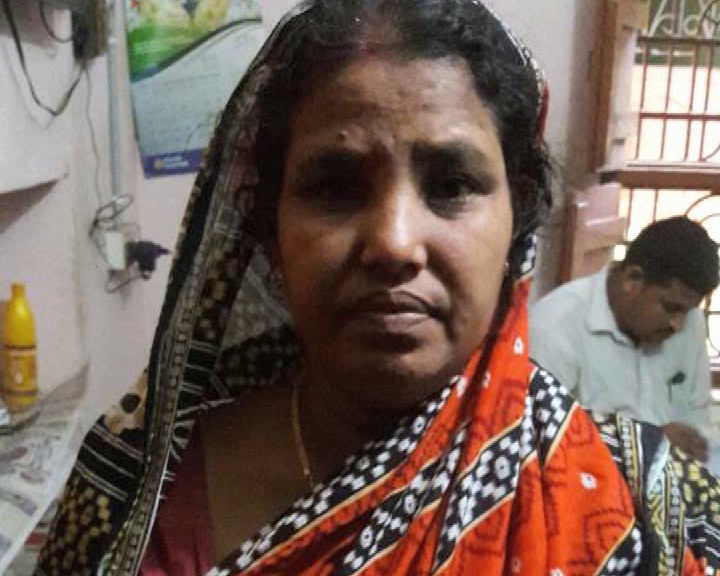 According to reports, the raids were conducted by five Vigilance teams at her houses in Balabhadrapur, Kendrapara, Bhubaneswar and two other places.

Assets worth over Rs 2 crore were traced during the raids, a senior Vigilance official said.

The Cuttack Division officials detected 13 plots at different places in the name of Dhal and her family members, triple storied building in the name of her husband in Bhubaneswar, two Mahindra Bolero jeeps, a pick up van, a Chevrolet Tavera car, a two wheeler, 45 gram gold ornaments and over Rs 2 lakh cash.

On the other hand, investigation has started into the supplying of chhatua by a self-help group (SHG) operating from her house.