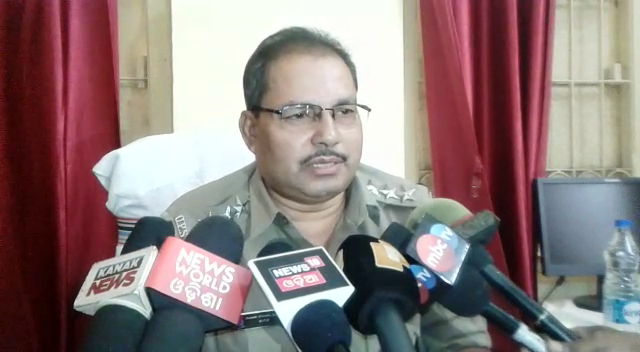 Dhenkanal: Crime against women continues unabated in Odisha with yet another incident of gang rape being reported from Dhenkanal district.

In the latest incident, a 28-year-old Anganwadi worker was kidnapped and raped by three youths in a farm house at Kukudajhar village under Sadar police station in the district yesterday.

However, police have detained the three accused identified as Laxmidhar Biswal (38) of Joranda village and Antaryami Das (30) and Gobinda Pradhan (32) of of Atinda village in the district. The cops also seized the car used in the kidnapping.

Sources said when the Anganwadi worker was returning to her house in Gondia block with her brother on a bike last evening, three miscreants came in a car and intercepted them near a cashew plantation. They took the woman with them after attacking her brother. Later, the trio took her to a farm house before taking turns to rape her. After committing the crime, the accused fled the spot leaving the woman at the spot.

Soon after, the woman called up her brother, who along with police reached the spot and rescued her. Acting on a complaint lodged by the rape survivor, Gondia police detained the three accused and are interogating them.

Dhenkanal SP Santosh Nayak said accused Laxmidhar has confessed that he raped the woman to settle a score while the two others helped him committing the crime.

“Laxmidhar said he had helped the Anganwadi worker get the job, for which she was supposed to give some money to the former. When she did not give the money, Laxmidhar hatched the plan to rape her,’ said Nayak.