Angelina Jolie shares her thoughts on US’ withdrawal from Afghanistan 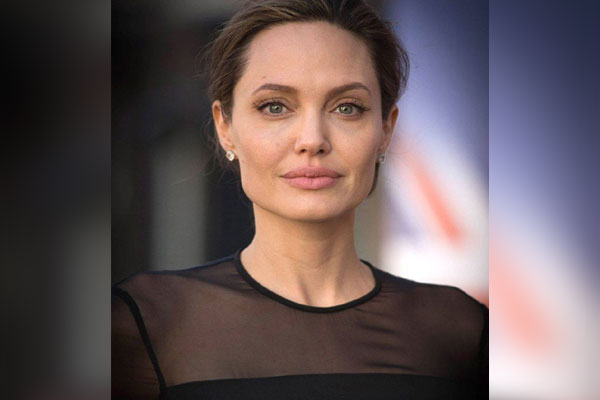 Los Angeles: Actress-filmmaker Angelina Jolie has expressed anger over the decision to withdraw American troops from Afghanistan, which has led to the Afghan government falling to the Taliban.

“Whatever your views on the war in Afghanistan, we probably agree on one thing: it should not have ended this way,” Jolie wrote in an op-ed for Time magazine.

She added: “Giving up the idea of a peace agreement between the Afghan government and the Taliban, appearing to cut and run, and abandoning our allies and supporters in the most chaotic way imaginable, after so many years of effort and sacrifice, is a betrayal and failure impossible to fully understand.”

Jolie, who has completed humanitarian work as a Special Envoy for the United Nations High Commissioner for Refugees, says she is “ashamed” of her country’s manner of departure and feels the US has been “diminished” by the events in Afghanistan, reports femalefirst.co.uk. “After all the bloodshed and effort and sacrifice and time, America seems to have lacked the will to plan this transition in a managed way. It was never going to be easy or perfect but could have been better, more decent and safer.”

Jolie added: “As an American I am ashamed by the manner of our leaving. It diminishes us.”

The 46-year-old actress is also concerned about the women in Afghanistan as the Taliban are notorious for mistreating females.

Angelina explained: “We have lost leverage to influence what now happens in Afghanistan.”

“We lack a strategy to monitor and support women and civil society in Afghanistan, who the Taliban have a history of targeting – banning girls from school, confining women to the home, and inflicting brutal physical punishments, including public lashing, on any woman perceived to have stepped out of line.”

Jolie added that the withdrawal from Afghanistan has created “a new refugee crisis, on top of record global displacement, with nearly a quarter of a million Afghans displaced within the country since May — 80 percent of them women and girls.”

Only vaccinated persons to be allowed inside religious institutions in Bhubaneswar: BMC