Anjana Mishra gang-rape: This is how Odisha cops cracked 22-YO case 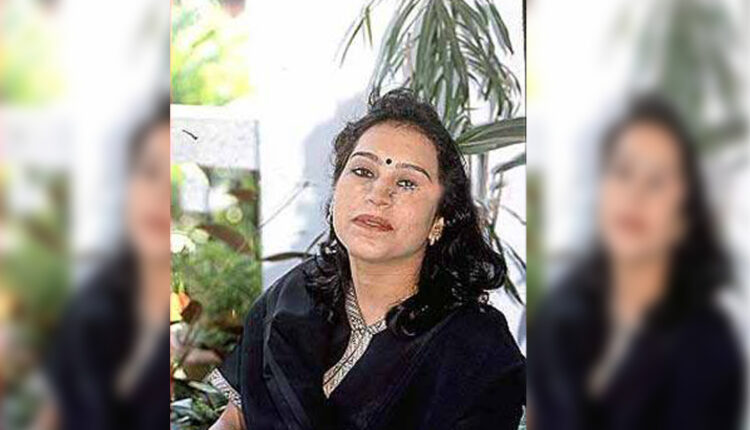 Bhubaneswar: Police Commissioner Sudhanshu Sarangi, who was the SP of Berhampur when the sensational gang-rape of Anjana Mishra occurred in 1999, is receiving applause from various quarters for reopening the case and finally nabbing the main accused after 22 years of the crime.

The survivor has also expressed her gratitude to the CP and his team for ensuring justice to her.

When asked about the idea to launch Operation Silent Viper, the CP said, “three months ago, I had met Dhirendra, one of the three accused, at Choudwar jail and later wondered about the main accused. After returning, I collected all old files of the case. I was shocked to see the brutality done to the woman.”

Another thing that I noticed that Biban was called ‘BK’ (Baranga King). As a Psychology student, it struck my mind  that the one who used to be called as Baranga King must be keeping contact with his hometown.  Later during investigation, we got to know that his sons were receiving money from an unknown source, which gave us a strong lead to launch a secret operation ‘Silence Viper’.

“Further, I came to know that his family was trying to obtain a death certificate of Biban. This made me believe that the person is still alive.  I also heard that he had come and stayed in Trishulia area for some time. We got some wrong information too. My team worked hard during the last three months to find out his whereabouts.”

About Maharashtra connection, the CP said, “We received an information that one Jalandar Swain is working in Aamby Valley in Lonavla as a plumber and had bank account and Aadhaar card of that place. But he had mentioned Naranpur (Cuttack) in his permanent address, which is the hometown of Biban. I got a strong lead when we found out that no person named Jalandar belongs to Naranpur. Based on this info, a joint team was formed with Maharashtra police and managed to nab him from Aamby Valley.

During search,  the cops recovered Aadhaar cards of his wife and two sons, the CP added.