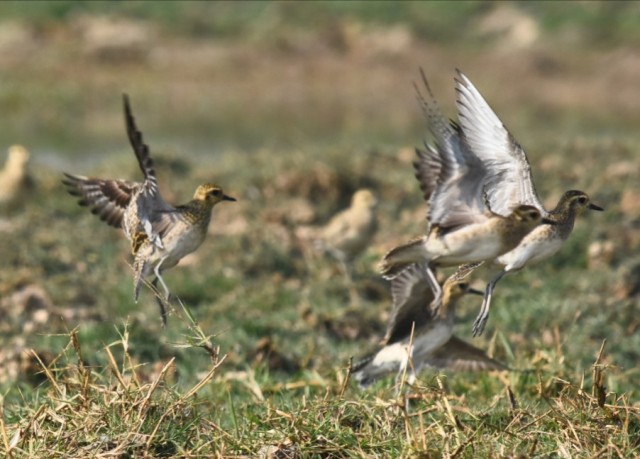 Bhubaneswar: Amidst the winged guests enhancing beauty of Nature across Odisha during winter, the annual bird census began today at various wildlife ranges and water bodies.

As many as 25 teams comprising over 1000 officials have been engaged in counting exercise of the birds at different places including Satkosia Wildlife Division and Mahanadi River system.

While the census commenced at Satkosia today, the counting of birds will be held at Chilika Lake tomorrow. The bird census is scheduled to begin at Bhitarkanika and Hirakud on January 6.

The fishing will be prohibited in Mahanadi River system during the period. Even entry of tourists into Satkosia will be restricted for first two weeks during census, said a forest official.

Meanwhile, the crocodile census is underway at Bhitarkanika National Park in Kendrapara. A team of 23 people including wildlife officials, experts and environmentalists is carrying out the programme to count the crocodile population.

Bird census in Odisha from tomorrow