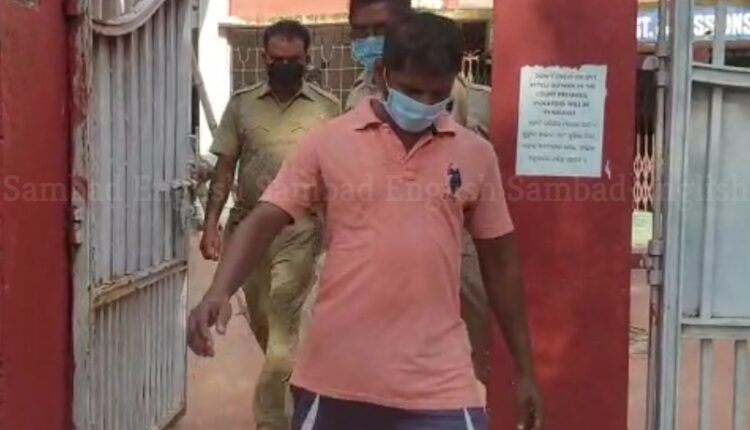 Rourkela: Expediting its probe into the Biramitrapur minor girl’s rape and pregnancy termination case, the Crime Branch of Odisha Police today arrested a Home Guard of Biramitrapur Police Station in Sundargarh district for his involvement in the matter.

During a test identification (TI) parade of the Home Guard and Driver, Gurucharan Farikara along with some other police personnel at the Rourkela court, the victim identified Gurucharan as one of the accused.

Crime Branch then arrested Gurucharan and produced him before the Sundargarh Pocso Court. After his bail plea was rejected, the Pocso Court sent the Home Guard to jail.

Earlier, on August 20, the TI parade of 20 police personnel working at the police station was conducted.

Sources said another Home Guard who hid the hard disk of CCTV cameras installed at the police station is also on the radar of the Crime Branch.

The minor girl was allegedly rescued from Biramitrapur bus stand by local police on June 14 and was later handed over to the District Child Welfare Committee. She was then sent to a government shelter home.

Her pregnancy was terminated by a doctor at Biramitrapur community health centre-II on June 16.

During counseling at the shelter home, the minor girl made sensational revelations following which the Sundargarh District Child Protection Officer on behalf of the girl filed an FIR at the Raigoba Police Station on June 23.

Biramitrapur IIC Anand Chandra Majhi and CHC Doctor Debasish Ghose were arrested and sent to jail for their alleged involvement in the case.

Also, she accused her stepfather and two boyfriends of sexually exploiting her in the complaint.