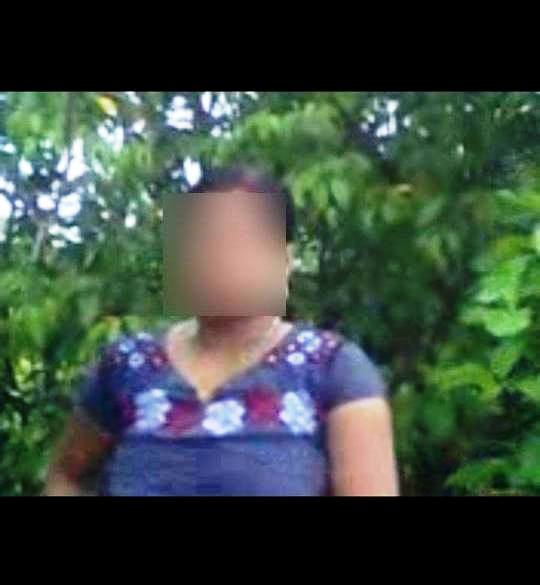 Keonjhar: At a time when the video of a girl being stripped naked by a group of youths in the presence of her friend in Mayurbhanj is spreading shockwaves across Odisha, another video of a similar incident in Keonjhar district has surfaced and gone viral as well.

DGP Dr. Rajendra Prasad Sharma has directed the Keonjhar police to probe into the incident and arrest the culprits.

According to reports, in the video, the wrongdoers are seen forcing the girl to remove her clothes at a forest in the district.

Some of them are also seen forcing her for physical relationship with them, reports added.

A video of the whole incident is doing the rounds on social media.

The Keonjhar police have registered a suo motu case into the incident.