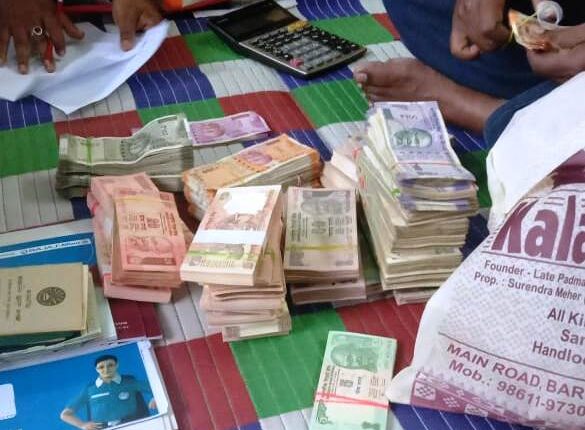 Sleuths of the anti-corruption agency carried out simultaneous house searches at two places in the district.

Two Vigilance teams led by a DSP conducted the raids on the strength of search warrants issued by the Court of Special Judge, Vigilance, Sambalpur.

During the searches, a double storeyed building at Barpali, Bargarh, two plots, 2 four-wheelers, a two-wheeler and Rs 3,54,420 in cash were unearthed, so far.

Till last reports came in, the raids were underway while the total value of the official’s movable and immovable properties was yet to be calculated.

Bengaluru: Girl takes help of friends to kill father as he was sexually harassing her