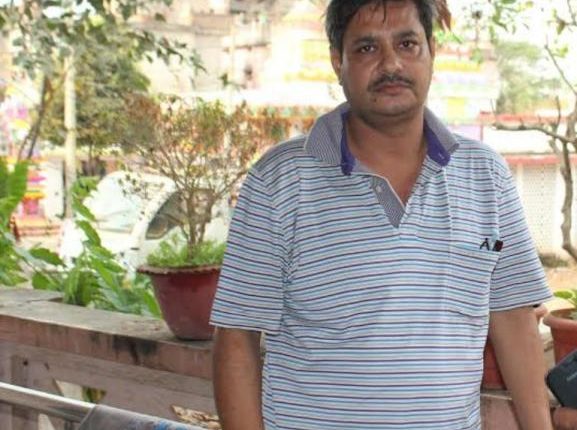 Bhubaneswar: Barely a week after four officials were sent on compulsory retirement for corruption, Odisha government has ordered premature retirement of another official on similar ground from today.

Sudhanshu Sekhar Mishra, posted as Divisional Forest Officer (DFO), Athagarh in 2016, was given compulsory retirement on charges of corruption.

He was found to be involved in corrupt practices to acquire assets.

The Odisha Forest Service (OFS) officer was booked by the state Vigilance in a disproportionate assets case for acquiring wealth in his name and his family members to the tune of more than Rs 5.5 crore (total Rs 5,68,92,751).

During raid at his residence in 2016, the Vigilance sleuths had seized cash over Rs 1 crore. He had deposited Rs 3.46 crore in banks as fixed/savings deposit.

Mishra was placed under suspension on Feb 25, 2016 following his arrest in the DA case.

Earlier on Oct 4 this year, the state government had given compulsory retirement to four officials after corruption charges were proved against them following a vigilance investigation.