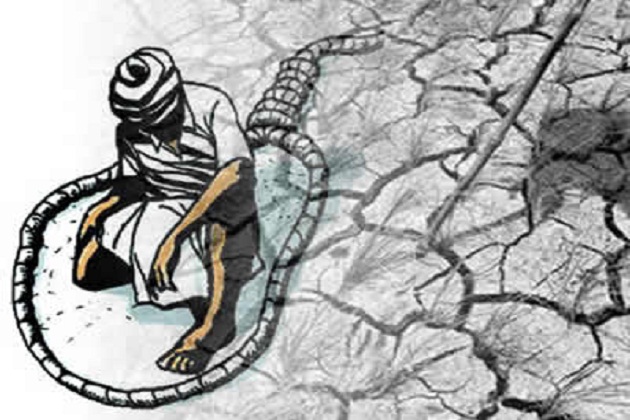 Balasore: Another farmer committed suicide allegedly over crop loss and debt burden here in the district.

The deceased was identified as Gayadhar Jena (65), a resident of Nuapur village in Soro tehsil.

The mushroom farmer was found hanging at his farm in the morning.

According to reports, Gayadhar had taken Rs 1 lakh loan from the cooperative bank. The indebted farmer had also borrowed money from others for the cultivation.

The family members alleged that he was under stress in the past few days for crop loss and debt burden for which he took extreme step to end his life.

The Soro police reached the spot and recovered the body.