Another Rs 1,200 cr vanishes from BYJU’S funding round: Report 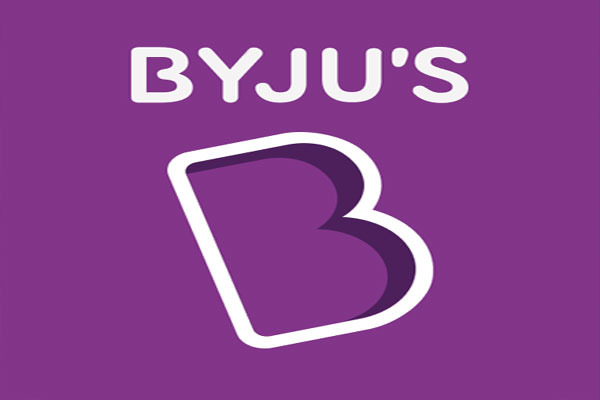 New Delhi: A whopping Rs 1,200 crore from a US-based company, recently announced by BYJU’S as a funding round, has gone off track, according to a media report.

In September 2021, New York-based Oxshott invested Rs 1,200 crore as part of a Series F round at Rs 285,072 per share, according to regulatory filings reported by researcher Tofler.

“Money from Oxshott Capital Partners or related entities for an investment has not reached the company,” the report claimed.

This comes after a recent report which claimed that some money in the Rs 6,300 crore private equity investment that BYJU’s company announced in early this year has not come to the edtech company.

However, BYJU’S, in a statement, said most of the funds have been received and the rest is on track.

In March, BYJU’S had announced to raise about Rs 6,300 crore from Sumeru Ventures, Vitruvian Partners, and BlackRock. Byju Raveendran, Founder and CEO, was also part of the funding round and made a personal investment of $400 million.

The company said that “its fundraising efforts are on track and majority of the $800 million has been already received”.

“The balance is also expected soon,” a company spokesperson had said.

The report had claimed that Sumeru Ventures participated in about Rs 6,300 crore round in BYJU’s. “But the money hasn’t come in and questions are being raised about the fund’s antecedents.”

The company, in a statement, said that its payments to Aakash are “closed” and the “audited financial results are going to be announced in the next 10 days”.

BYJU’S has also been in the news for laying off employees and disgruntled parents complaining about poor quality of learning material and sales pitches by agents.

“In order to reduce redundancies across our organisation after multiple acquisitions, we had to let go of nearly one per cent of our 50,000+ strong workforce,” said a company spokesperson.

BYJU’S also lost a case in a consumer court, where a Bengaluru man sued the company in a consumer court for providing low-quality tablets and study material to his son and daughter who were promised Samsung tablets worth Rs 25,000.

Further, the edtech major also backed out of its promise to convert the tuition fee of Rs 99,000 into EMIs.

When the company did not pay heed to his demand of cancelling the subscription and refunding, he filed a case and won a refund of the fee of Rs 99,000 and a compensation of Rs 30,000, according to reports.