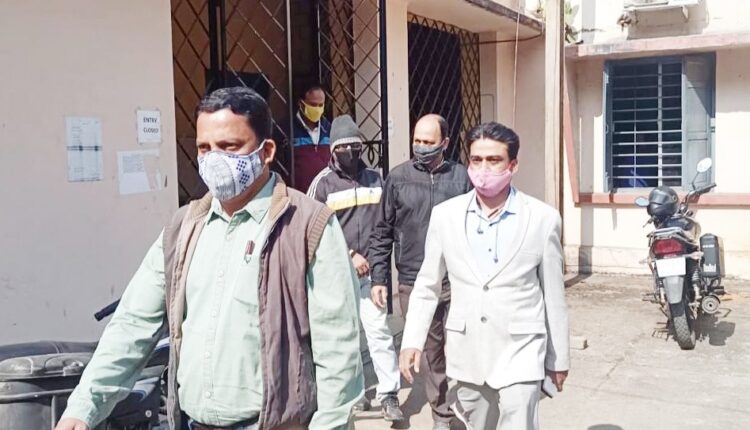 As per reports, the four accused set up a business organisation namely ‘Nayak Enterprisers’ which allegedly existed on paper only. Also, they opened an account in a bank in Cuttack through which they showed business transactions of around Rs 220 crore. With the help of fake invoices, the four accused defrauded the government of around Rs 42 crore towards input tax credit.

The Cuttack GST Enforcement authorities launched an investigation into the fraud and arrested three of the four accused. Medical examinations of the three accused were done.

After examining the three accused face-to-face, the GST enforcement will forward them to the court, the official added.

Moreover, the four accused acted as agents for other persons in helping them commit GST fraud. Investigation is underway in this direction, the official informed.

Worth mentioning, 12 persons have been arrested so far in Rourkela for their alleged involvement in GST fraud. As many as 10 accused are still at large.

India records 60 per cent rise in number of leopards