ODISHA LATESTTOP
By Sambad English Bureau On May 8, 2021 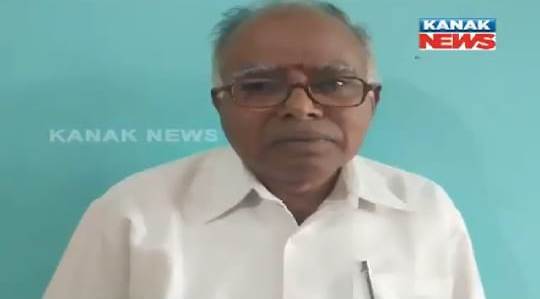 Jeypore: The deadly COVID-19 has claimed life of one more scribe in Odisha.  Senior journalist D Shankar Rao succumbed to the virus late last night at the age of 77.

Rao was admitted to Saheed Laxman Nayak Medical College and Hospital here after testing positive for  the virus. However, he breathed his last at around 11.45 PM yesterday.

The septuagenarian had served as a senior clerk at the district Revenue office. After his retirement, he worked as a journalist for Telugu magazine ‘Sakshi’ for 20 years.

Many organisations and journalists have expressed their grief over  Rao’s demise.

Recently,  young journalist Sumit Onka, a native of Jeypore of the southern district, succumbed to the virus while undergoing treatment at a private hospital in Visakhapatnam.