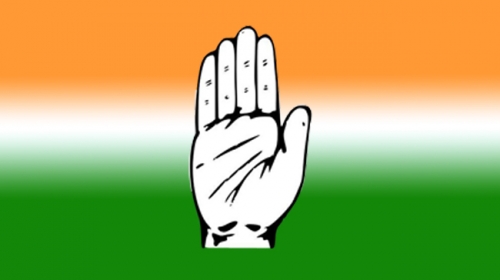 Bhubaneswar: The exodus from the Congress in Odisha continued as another leader has quit the party today alleging “cheating” by State leadership over ticket distribution for Assembly elections.

Sarada Prasanna Jena, who was also a member of Congress’campaign committee, has resigned from the primary membership of the party.  He sent his resignation letter to Odisha Pradesh Congress Committee (OPCC) President Niranjan Patnaik.

This comes hours after party Spokesperson Sonali Sahu ended all her ties with the grand-old party.

Jena claimed despite knowing his winnability from Balikuda-Erasama (Assembly seat), the party has fielded one with less winning chances.

In his resignation letter, he blamed Niranjan Patnaik, party Working President Chiranjib Biswal and Rajya Sabha member Ranjib Biswal for not getting the party ticket.

“The Congress is no longer a party of the common man rather it has become a party believing in feudalistic principles,” Jena alleged.

Earlier, more than five Congress candidates also quit the party refusing to contest the polls alleging Patnaik is “non-cooperative” to them and “irregularities” in ticket distribution.

Patnaik, however, denied the allegations. “I did not recommend any candidate for the Lok Sabha or the Assembly polls. The number of aspirants is much higher than the total number of seats. Therefore, resentment over ticket allotment is quite obvious,” he clarified.

BJD will perform even better than last time: Naveen