Another train derails, this time in Odisha’s Cuttack 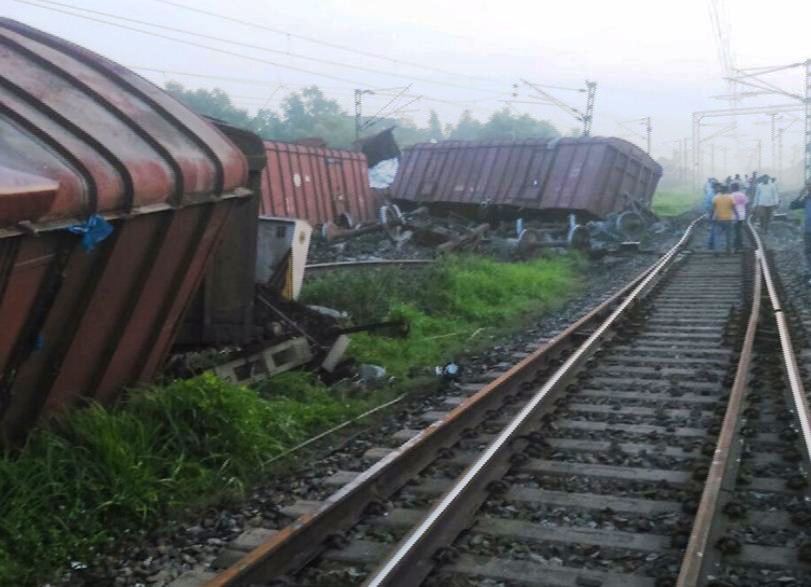 Cuttack: In yet another train accident, a fertiliser-laden goods train en route to Haibargaon in Assam from Gangavaram port in Visakhapatnam derailed near Nergundi station in Odisha’s Cuttack district in the wee hours of Wednesday.

According to reports, around 16 wagons of the train got derailed from the track. However, no casualties have been reported.

The incident has led to cancellation and diversion of several trains.

According to a release issued by East Coast Railways, all Up and Down trains will be diverted via Naraj and Kapilas Road bypassing Cuttack. Trains will run on an alternate route via Barang/Kapilas Road.

Railways has arranged bus services for Rajdhani Express Passengers boarding at Cuttack. The vehicle will take them to Kapilas Road. The train will have adequate stoppages and stoppage time at both Naraj and Kapilas Road.

“A probe has started into the derailment. The track and the derailed wagons will be examined to ascertain the reason behind the incident,” said Jyotiprakash Mishra, Public Relation Officer, East Coast Railway.