Crime on rise in Odisha: 3 ‘murdered’ in 24 hours in Cuttack 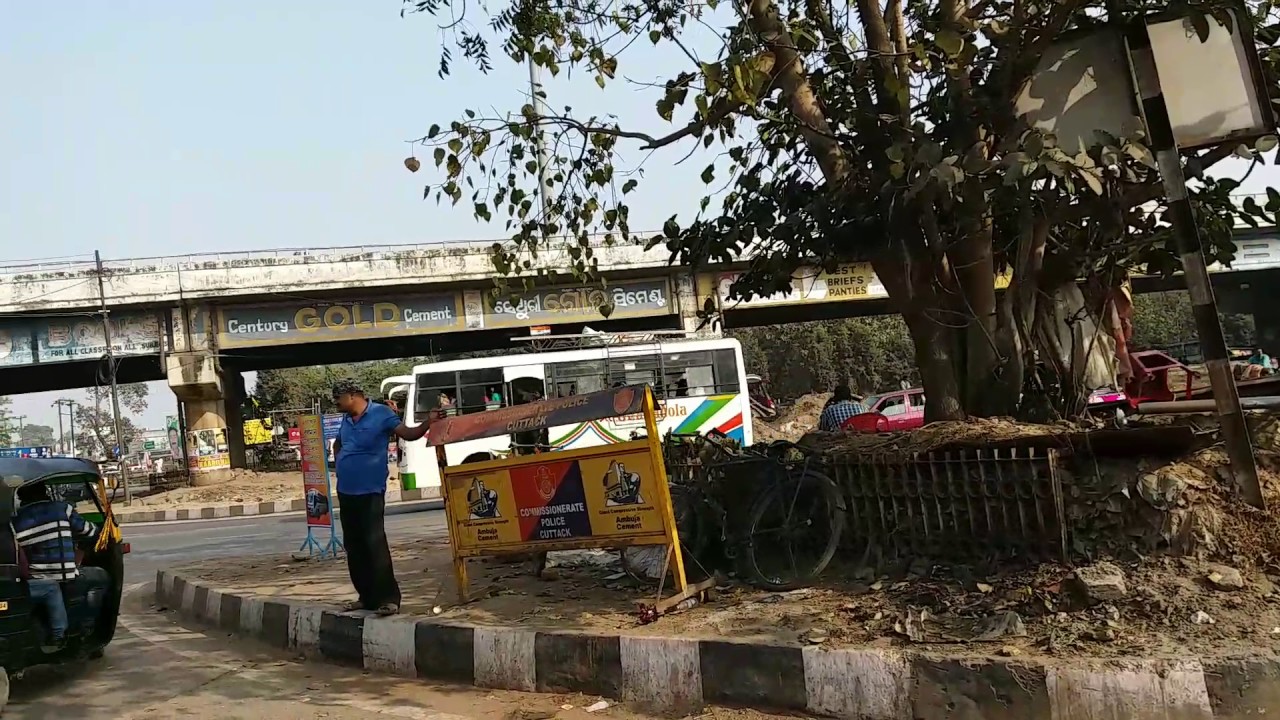 Cuttack: Indicating rise in crimes in the Millennium City of Cuttack, three persons have allegedly been murdered in last 24 hours here. A day after a youth was allegedly killed near Taladanda Canal in Ranihat area, two more persons were found dead in the city today.

As per reports, a youth was found dead with injury marks on his neck and head under OMP bridge here this morning. The deceased has been identified as Bapu, a daily labourer. Some locals first spotted the body and called up police. The cops reached the spot, sent the body for post-mortem and began an investigation into the incident.

In a separate incident, an elderly man was found on roadside  with similar injury marks on his neck and head near Ranihat Medical Road here. Though he was rescued and rushed to SCB Medical College and Hospital here, he succumbed to injuries undergoing treatment.

Yesterday morning, a youth was found dead near Taladanda canal under Mangalabag police limits. It is suspected some miscreants killed him by hitting his head with a stone.

Police Commissioner Satyajit Mohanty said, “All three persons have been killed in same style. It is suspected to be the handiwork of a psycho killer, who is targeting homeless and destitute in the city . In view of this, we have decided to deploy police personnel to provide security to destitute in Mangalabag and Ranihat areas here.”