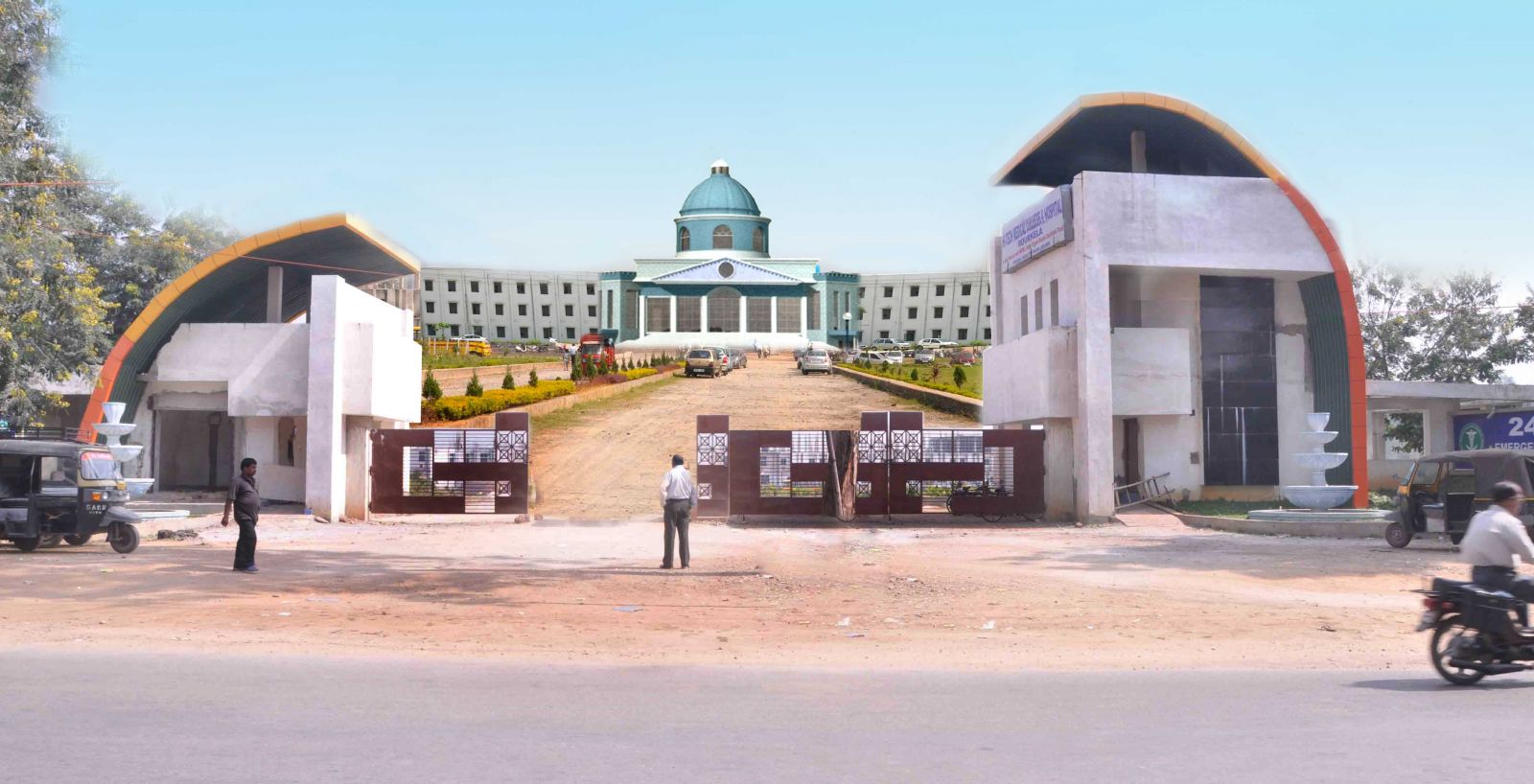 Students of Hi-Tech Medical College in Odisha’s Rourkela have alleged that as many as 62 answer sheets of pharmacology are missing.

According to reports, the second year students of the private medical college have alleged that their answer sheets are missing following which the Sambalpur University authorities have launched an investigation to probe into the incident.

According to sources, the examination conducting body had sent 153 answer sheets of VIMSAR and 100 answer sheets of Hi-Tech Medical College to two evaluators. While answer sheets from one evaluator reached the varsity, as many as 62 sheets of pharmacology were reportedly missing from the second lot.

“This has happened due to the negligence of the Sambalpur University. They should tell us why our results are not being published and when it would be out,” a second year student, Abhisekh Patnaik said.

“We will immediately send a letter to the university asking as to why the results have not been published,” said Tirupati Panigrahi, promoter of Hi-Tech Medical College.

“There are two branches of pharmacology paper which we had sent to two evaluators. While one of them has sent the marks of 253 answer sheets, the other evaluator has sent marks of all the papers except 62 papers. We will send a letter to them to furnish details of answer sheets received,” said examination controller of the Sambalpur University Sishir Kumar Swain.