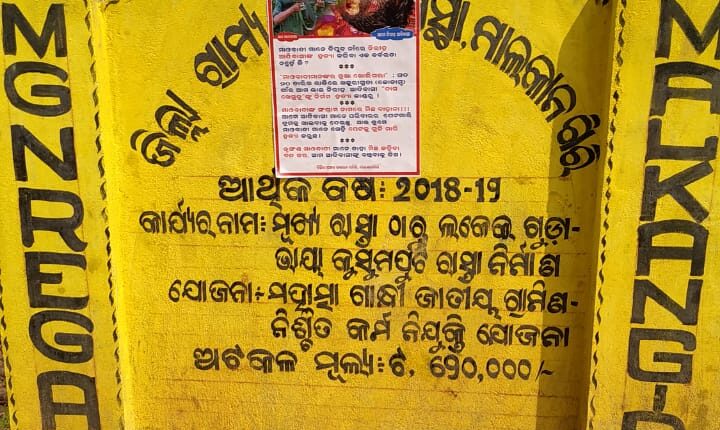 The anti-Maoist posters were said to have been put up on the walls by some group members in cut-off areas of the Naxal-affected district.

In the posters, the members of an anti-rebel group have opposed the killings of innocent villagers as well as physical assaults on suspicion of police informers.

So far, the Maoists have allegedly killed 4 civilians in the district. Recently, the members of a Maoist organisation had allegedly killed a villager identified as Das Khemudu by slitting his throat.

Reports said that on October 20, over 30 Maoists stormed Khajuriguda village under Jodamba police limits at around 9.00 pm and started beating up 3 persons including Khemudu alleging them of working for police. Later, they brutally killed Khemudu and ran off.