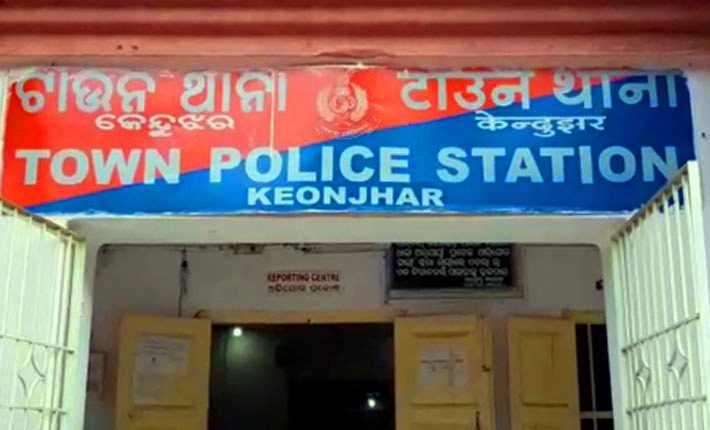 According to reports, the incident took place when the protesters had staged a road blockade opposing the Citizenship (Amendment) Act. Their act faced stiff opposition from locals, who also opposed the protest and later gathered in large numbers at the spot raising ‘Bharat Mata ki Jai’ slogan.

On the other hand, the district unit of the BJP has lodged a police complaint against two members of Bahujan Kranti Morcha in this connection. Police have detained the duo for questioning and further investigation is underway.