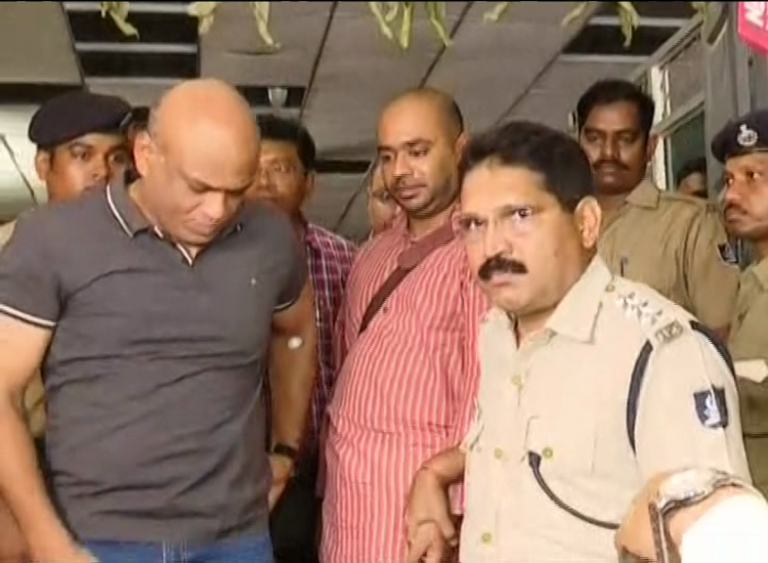 Konark: Delhi-based journalist Abhijit Iyer-Mitra, who was arrested by the Commssionerate Police on October 23 for his alleged derogatory remarks against Sun Temple and Odisha culture, was produced before the Konark Judicial Magistrate First Class (JMFC) court today after completion of his two-day remand.

The court later handed over the custody of Iyer to Bhubaneswar SDJM court. As per directive by the SDJM court, Iyer will now be lodged at Jharpada or any other jail.

Earlier in the day, the Konark police produced Iyer before the JMFC court amid tight security on completion of his remand. His Counsel and public prosecutor presented their statement before the Magistrate.

Earlier, the JMFC court had rejected Iyer’s bail plea and sent him to judicial custody for 14 days till November 5.

Odisha: Tehsil office clerk among two held for extorting by posing as Maoists