Anubhav-Babushan to cross swords this Raja 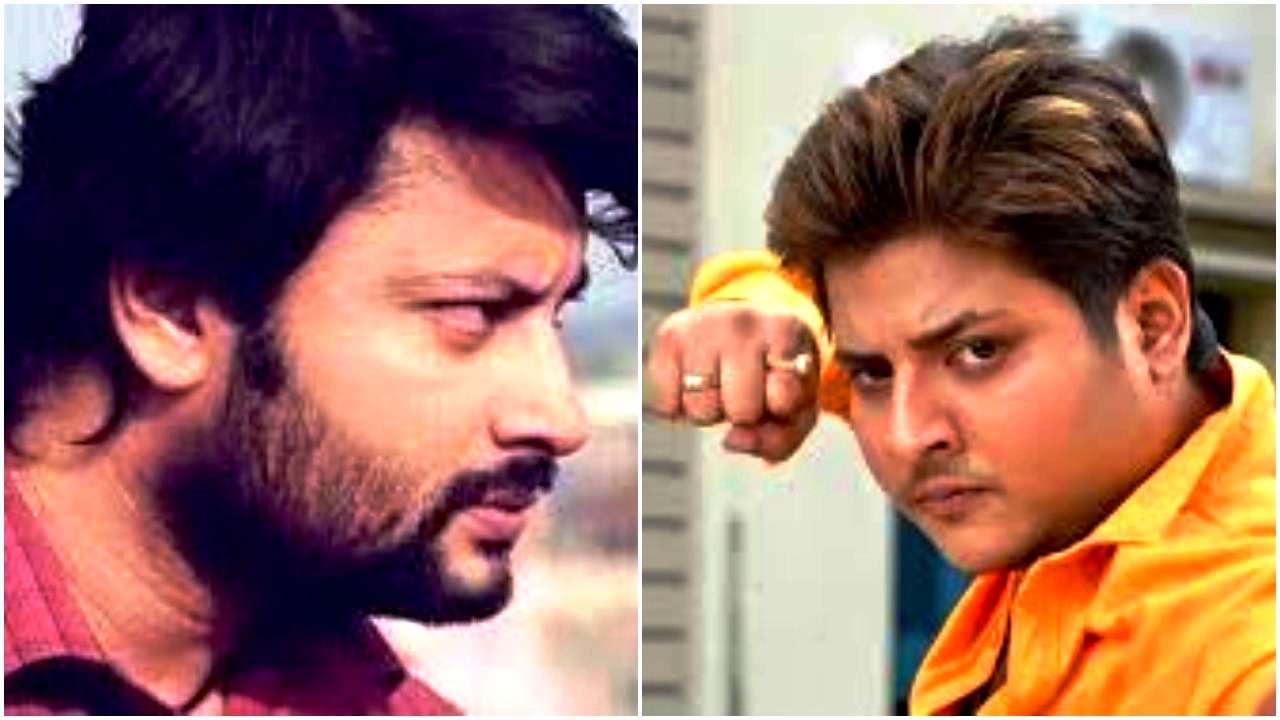 Bhubaneswar: Moviegoers are in for a treat this Raja with theatres across Odisha all set to witness the clash of the two titans of Odia film industry.

The two superstars of Ollywood, Anubhav Mohanty and Babushan Mohanty, are gearing up for Raja release.

While Anubhav will be seen in a romantic avatar in his upcoming flick ‘Prem Kumar’, Babushan’s looks in ‘Sundargarh Ra Salman Khan’ is already generating a lot of interest.

‘Prem Kumar’ will see Anubhav romance Sivani Sangita, who had debuted opposite Babushan in ‘Sister Sridevi’. She had started her career as a child artiste. Anubhav was last seen in ‘Kabula Barabula’. Both these movies were released in 2017.

While Tapas Shargharia will don the director’s hat, the music is being composed by Prem Anand. From the posters released, it seems Anubhav has been cast in a double role.

On the other hand, Babushan will share screen space with debutant Divya in the romcom ‘Sundargarh Ra Salman Khan’. The star cast includes Puspa Panda, Mihir Das, Salil Mitra and Bobby Mishra. The film is being directed by Ashok Pati and music composed by Abhijeet Majumdar.