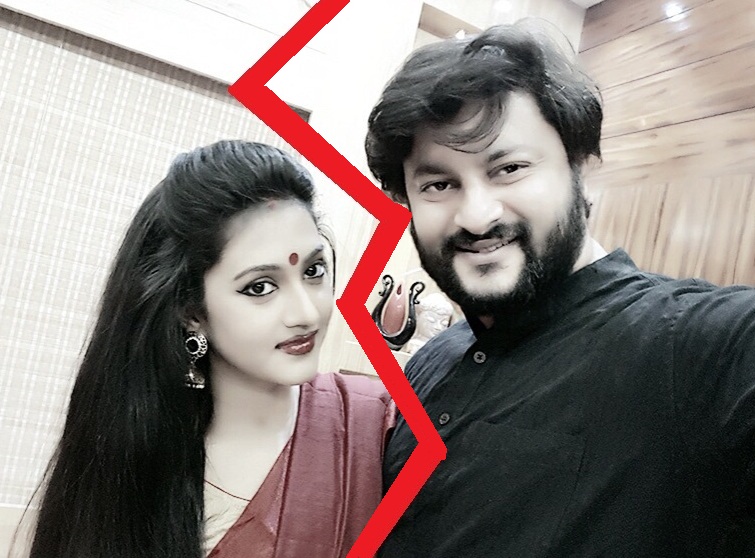 Cuttack: The relationship between actor-turned-politician Anubhav Mohanty and actress wife Varsha Priyadarshini went to a new low today. The Kendrapada MP posted a video on social media along with a comment asking people to spot whether the respected person, without naming Varsha, was undergoing domestic violence.

Anubhav wanted to pass on the message through this video in which Varsha was seen celebrating Ganesh Chaturthi this year along with his family members that his wife never suffered from domestic violence. Earlier Varsha had alleged she was subjected domestic violence by her husband and in-laws.

Minutes later Varsha issued a media statement reiterating that she would never leave her in-laws’ house even though she was subjected to domestic violence by her husband. She further said she would continue to resolve the issue while seeking the legal help.

On the video posted by Anubhav, Varsha said he has proved that his petition filed in the court is wrong as she has been staying at her in-laws’ house.