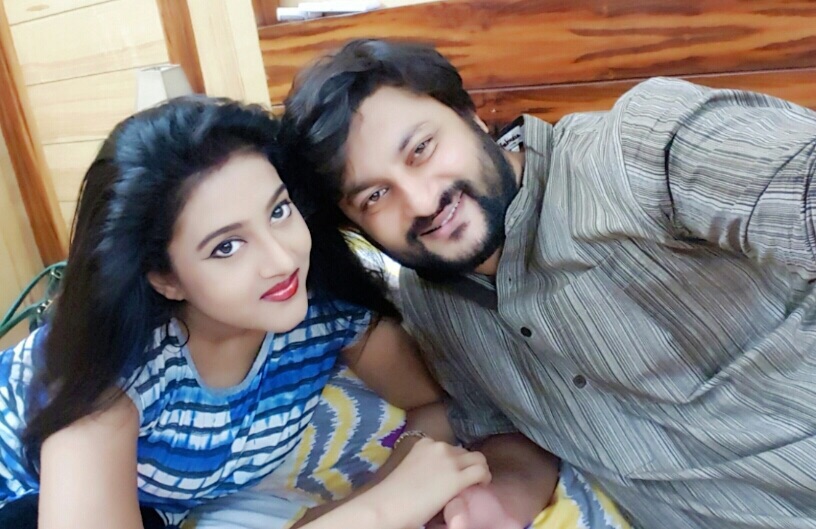 The estranged couple appeared in the mediation centre of the court in a divorce case.

Source said that next hearing of the case will take place on July 14.

Yesterday, the actor-turned-politician Anubhav Mohanty had filed a written complaint against Varsha at the Purighat Police Station here alleging that some unknown persons were visiting his residence.

Worth mentioning that the Sub-Divisional Judicial Magistrate (SDJM) Court, Cuttack, has appointed advocate Smitaranjan Patnaik as the counsellor/mediator to resolve the case through counselling.

On December 18 last year, Anubhav had made his stand before the court through his counsel over the allegations leveled against him by his wife.

Varsha had filed a case under the Protection of Women from Domestic Violence Act at the SDJM Court on August 7, 2020, accusing Anubhav of physical and mental torture. A month before the case, the parliamentarian had filed a petition in the Patiala House Court seeking divorce from her on July 6, 2020. The marital discord between Ollywood’s power couple came to fore later in September last year.

The Patiala House Court had issued a notice to Varsha asking her to depose before it on December 10, 2020, in connection with the divorce case.

However, the Supreme Court of India on October 16, 2020, stayed the divorce petition after Varsha moved to the apex court seeking transfer of the case from Delhi to the Family Court in Cuttack. The court asked the counsels of both the parties to settle the case amicably.