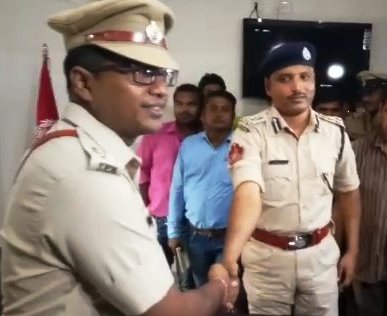 “Crime control, traffic management and providing security to VIPs will be major challenges in the city. Priority will be given towards tackling cyber crimes and safety of women,” said Sahu, who was earlier posted as Bhadrak SP.

He was appointed as Bhubaneswar DCP earlier this month as Satyabrata Bhoi got promoted to DIG rank and posted as DIGP Northern Range, Sambalpur.